Kuwait News, July 25: Tik Tok application confirmed its importance and returned to occupy first place again, during the second quarter of this year, according to what was revealed by the Communications and Information Technology Authority, while the YouTube application was in the category Same second, then Netflix, Twitch, and watch.

With regard to social media, the Facebook application came to the fore, being the most used in Kuwait during the second quarter of this year, followed by Twitter and the social blogging platform Tumblr.

And about electronic games applications, it issues blizzard games, then valves steam, and then the PlayStation network. [Read Also: Al-Nawaf leads the 40th government] 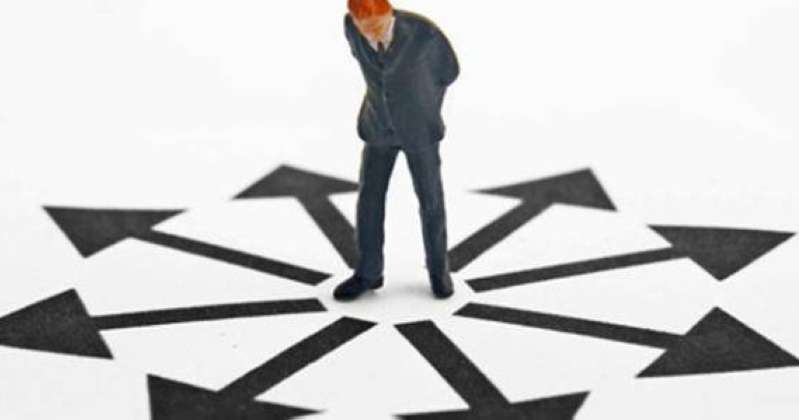 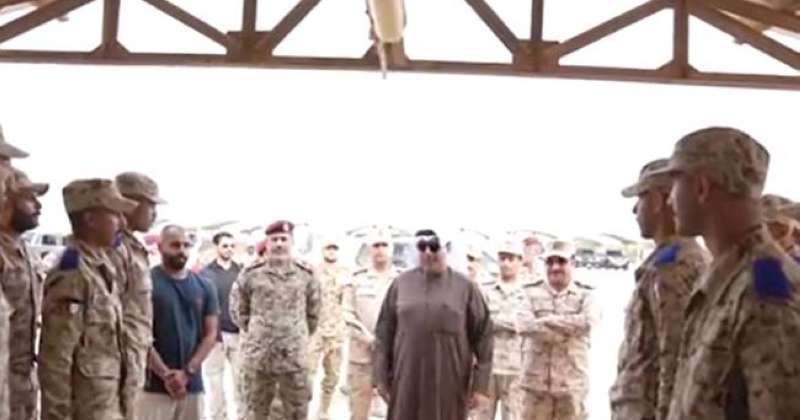