Home Local News Informative The President of “Nazaha” stresses the importance of developing the Arab Anti-Corruption... 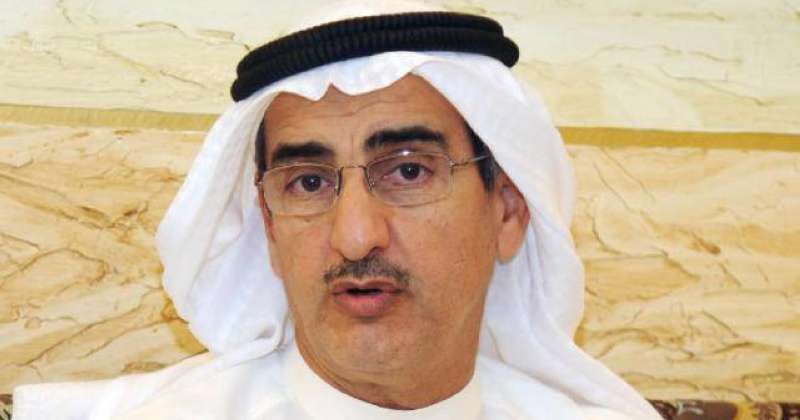 Al-Ibrahim explained that the meeting discussed the role and competencies of (Integrity) in combating corruption, as well as ways to enhance cooperation between the two parties.

He pointed out that during the meeting, Al-Kahmous invited the Integrity Commission to attend the next session of the Arab Anti-Corruption Convention to be held in Riyadh.

Al-Ibrahim stressed the importance of strengthening means of cooperation to combat corruption at all levels and the efforts established in this regard.