If the agreement is approved, it becomes part of the legal system
Regulating the agreement with a law necessary for the safety and benefit of patients and deterring the fight against organ trafficking

On Monday, December 20, the Parliamentary Health Committee will discuss a draft law approving the Arab agreement to regulate the transfer and transplantation of human organs and tissues and to prevent and combat trafficking in them.

The memorandum, of which Al-Rai obtained a copy, stressed that the agreement must be ratified by law based on the provisions of the constitution, and if approved, it becomes part of the country’s legal system.

The agreement, which was referred from the Foreign Committee to the Ministry of Health, regulates the transfer and transplantation of human organs and tissues between the Arab countries, in the belief of the Arab countries in the importance of this topic. Comprehensive legal regulation that takes into account the safety and benefit of patients, and achieve deterrence to confront and combat trafficking in human organs outside medical systems for profit.

The agreement consists of (60) articles, talking about everything related to the transplantation of human organs and tissues. In detail, the agreement includes two types of provisions:

The second: legal, related to many aspects that arise due to the processes of criminal judgments related to the prohibition and conditions of aggravation, the confiscation of funds obtained from the crime, complementary and accessory penalties, and the criminalization of the project in committing any criminal act.

The technical office of the committee made observations about the agreement, in which it stated that the legislator organized in Law 55/1987 regarding organ transplantation, the transfer and transplantation of organs for patients, whether living or dead, with the establishment of controls and conditions for each of the donor and recipient and the doctor specialized in carrying out these operations and the places where they are performed, with The law stipulates a penalty in case of violation of its provisions, by comparing and extrapolating the aforementioned law and the referred agreement.

And it became clear to the Technical Office that the agreement, in principle, is an important Arab effort, in order to find detailed and common rules for the provisions and problems of transplanting human organs and tissues, especially as it has become a fertile ground for trafficking crimes, which have become transnational crimes that need joint efforts to confront them, hence the importance of the agreement. .

With regard to the position of Kuwaiti legislation on the subject of the agreement, the legislator, in Law 55/1987 regarding organ transplantation, organized the transfer and transplantation of organs for patients, whether living or dead, while setting controls and conditions for both the donor and the recipient of the law on punishment in case of violation of its provisions.

The doctor specialized in performing these operations and the places where they are performed, along with the text of the agreement meet with many provisions of the aforementioned law, including Article (312/5-b/7). It is also similar to the decisions issued to implement this law, including the decision 1989/46 regarding determining the medical centers that perform these operations. It has organ transplants.

The agreement also calls for taking organizational measures to ensure that these operations achieve their purposes, and that they are not used in other aspects such as trading or making profit, as they were detailed and comprehensive in contravention of the existing law.

The agreement obligated member states to work on amending their legislation in line with the provisions of the agreement, including the details contained in the agreement regarding the legalization of medical standards that must be followed, as well as criminal acts and many others, and these require the Kuwaiti legislator to consider amending them to comply with the prevailing legal system.

There are some provisions in the agreement that may raise legal problems, such as those related to extradition and legal and judicial cooperation that needs clarification, as well as referral to the Riyadh Agreement for Judicial Cooperation and the limits of referral, to ensure that this does not conflict with the constitution. 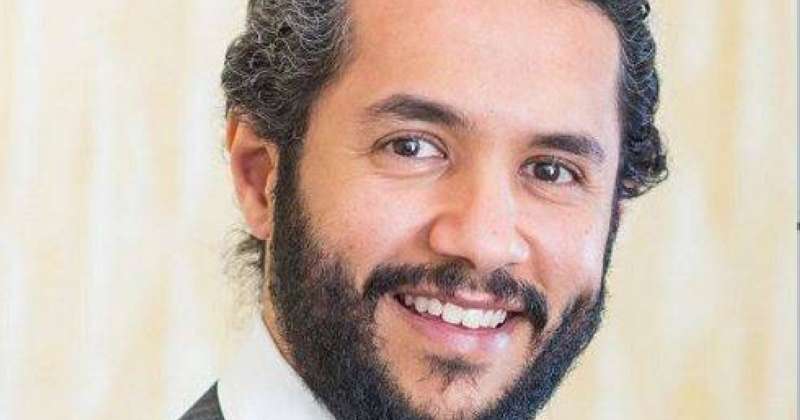 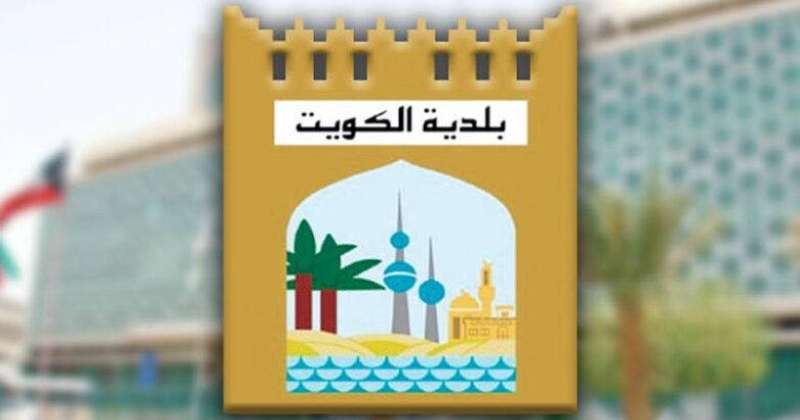