Home Local News Informative The Ministry of the Interior: the return of the temporary closure of... 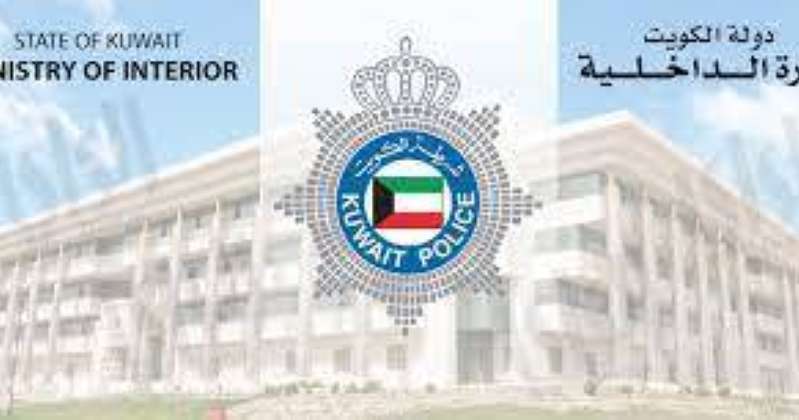 Today, Friday, the Ministry of Interior announced a temporary closure in both directions from 6:30 pm from Bayan Palace (the Fifth Ring Gate along the Fifth Ring Road down King Faisal Road to the Emiri Airport), on the occasion of the departure of His Highness the Saudi Crown Prince.
The General Administration of Relations and Security Media called on the brothers who use these roads to follow the instructions of the security men, and to take alternative routes during the closure period.