Home Local News Informative The Ministry of the Interior: Temporary closure in both directions for some... 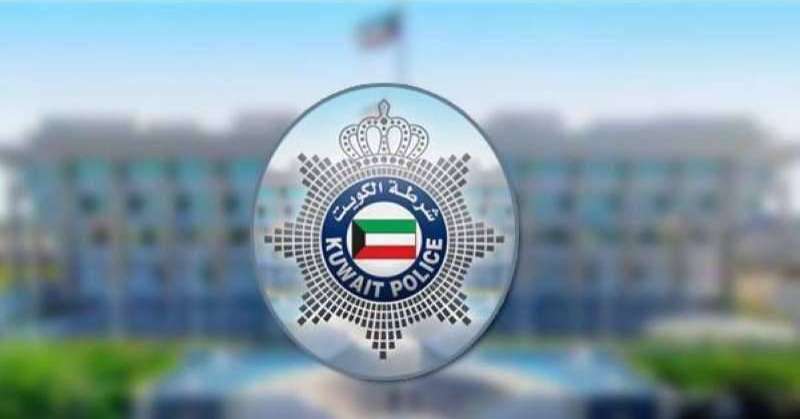 The General Department of Relations and Security Media announced that, on the occasion of the arrival of the guest of the State of Kuwait, His Royal Highness Prince Muhammad bin Salman bin Abdulaziz, Crown Prince of the Kingdom of Saudi Arabia, Deputy Prime Minister and Minister of Defense, the General Traffic Department will start today, starting at three o’clock (03:00) in the afternoon. Temporarily closing in both directions:

The General Department of Relations and Security Media called on those who use these roads to follow the instructions of the security men, and to take alternative routes during the closure period, and called on everyone to follow the official accounts of the Ministry of Interior (Instagram: @Moi_kuw, Twitter: @Moi_kuw) to know the dates of opening and closing these roads first.