The Minister of Education, Dr. Ali Al-Mudhaf, congratulated the Kuwaiti students’ victory in the Arabic language competition held in the United Arab Emirates. He dedicated this achievement to His Highness the Amir Sheikh Nawaf Al-Ahmad Al-Ahmad Al-Jaber Al-Sabah, His Highness the Crown Prince Sheikh Mishaal, and to the Kuwaiti people, noting that what has been achieved is a new achievement to be added. To the achievements of the people of Kuwait.

Al-Mudhaf said during a ceremony honoring the students, which was held by the Ministry of Education this morning, in the presence of the parents of the medal-winning students and a number of educational leaders and principals of their schools, that the students’ Ghala Al-Enezi and Ghada Al-Otaibi received two gold medals, and the student Jumana Ashkanani, a silver medal, did not come from a vacuum, but came with great efforts. It was done by them, their parents and school administrations, noting that our students deserve all support and attention and we will not be stingy with that.

Al-Mudhaf expressed his thanks and appreciation to everyone who was behind this achievement, which made us all happy, pointing out that no matter how I express my feelings on this occasion, I cannot describe the amount of joy in my heart when I see my daughters achieving advanced positions that we are proud of.

For her part, the student, Ghala Al-Enezi, who won the gold medal in the Arab competitions, confirmed that the competition was dominated by the spirit of love, pointing out that insisting on achieving the gold medal was my goal.

She added that the Arabic language is a vast sea of ​​​​meanings and pearls, and what enters it is difficult to get out of it because of the joy and passion it finds in it, indicating, “My mother’s interest since my childhood in teaching me the foundations and arts of the Arabic language contributed to the development of my skills in it, and my teachers and school contributed with more interest until I reached what I am.” On it now,” expressing her thanks to everyone who stood with her on her journey, led by her family, her teachers, and the director of Jumana Bint Abi Talib School.

In turn, the student who won the gold medal in the same competition, Ghada Al-Otaibi, said that she achieved this achievement, thanks to God first, and then through her efforts and the help of her family, teachers, and the director of Al-Farwaniyah High School, who had a great role in supporting her, noting that she raises this achievement to His Highness the Prince, His Highness the Crown Prince and the people. Kuwaiti and everyone who encouraged and supported her.

For her part, the silver medalist, Jumana Ashkanani, said: I thank my country, which has brought me to this degree and stature, pointing out that it is a great and great opportunity to contribute to raising the name of my country, Kuwait, and thanks to God, and then with the efforts and encouragement of the family, school and teachers, this contributed to achieving this result. 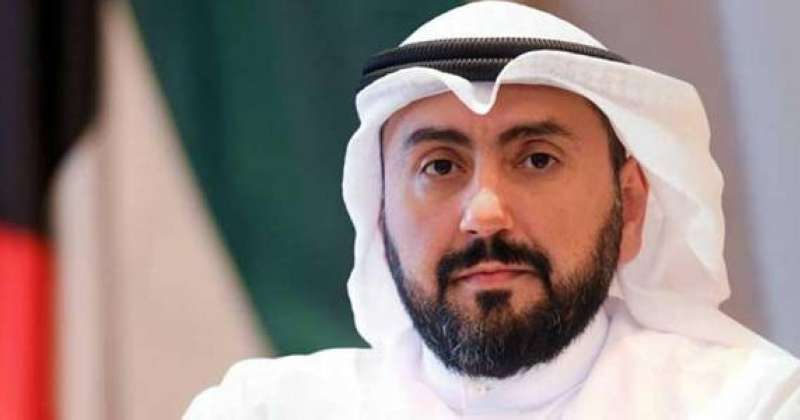