A delegation from the leaders of the Ministry of Education received in the protocol hall at Kuwait International Airport the female students who achieved advanced positions in the Arabic language competition.

At first, the student who won the gold medal in the competition, Ghala Al-Enezi, said that the Arabic language is a vast sea of ​​​​meanings and pearls, and who enters it is difficult to get out of it because of the joy and passion it finds in it, pointing out that her mother’s interest since her childhood in teaching her the foundations and arts of the Arabic language contributed to the development of the Arabic language. Her skills, adding, “My teachers and my school have contributed more of their attention until I reached what I am now,” expressing her thanks to everyone who stood with her in her journey, led by her family, her teachers, and the director of Jumana Bint Abi Talib School.

In turn, the student who won the gold medal in the same competition, Ghada Al-Otaibi, said that she achieved this achievement thanks to God first and then through her efforts and the help of her family, her teachers, and the director of Al-Farwaniyah High School, who had a great role in supporting her, noting that she raises this achievement to His Highness the Amir, His Highness the Crown Prince and the Kuwaiti people. .

The student who won the silver medal, Jumana Ashkanani, revealed that she had difficulty balancing the twelfth grade exams and preparing for this competition, but I succeeded, thanks to God and then with the efforts and encouragement of the family, school and teachers, which contributed to achieving this result.

He added: We present on behalf of the Minister of Education, Dr. Ali Al-Mudhaf and Undersecretary a. Dr.. Ali Al-Yacoub, the assistant undersecretaries and the educational family sincerely congratulate this achievement, which is added to Kuwait’s record of achievements in various international forums.

For his part, the Assistant Undersecretary for Special and Specific Education, Dr. Abdul Mohsen Al-Huwailah said that all of Kuwait today is happy and feels proud and proud of the positions achieved by the female students in the Arabic language competition that was held in the sisterly United Arab Emirates, stressing that the Ministry of Education spares no effort in order to enhance the students’ abilities and develop their skills, adding, “We raise this achievement to His Highness The Emir and His Highness the Crown Prince and to all the people of Kuwait.”

For his part, the acting general director of the Arabic language, Nayef Al-Harbi, said, “This achievement bled for our students to His Highness the Amir, His Highness the Crown Prince and the Kuwaiti people, which came as a result and the fruit of efforts made over many years, pointing out that directing the Arabic language, heads of departments, teachers and students did a wonderful job that was reflected in achieving the first places.” In this competition, expressing his hope to achieve more achievements and positions in the upcoming international competitions.

For her part, the first director of sciences, Mona Al-Najdi, said that the ministry raises this achievement to His Highness the Amir, His Highness the Crown Prince and the Kuwaiti people for the advanced positions they have achieved in the Arab Contests Championship, noting that the competition was difficult and strong by the participating students from the Arab Gulf countries, but our students They won this victory.

After receiving the winning students today at Kuwait Airport upon their return from the UAE, Al-Habbaj added that this victory confirms the improvement in the level of education in Kuwait and the keenness of the technical guidance of the Arabic language to develop the capabilities of learners by developing their skills according to the curricula.

Al-Habbaj added that the participation of students in these competitions develops the skills of the learners and their creative side, pointing out that the competition was based on two parts, the first part is written and the other is oral, which includes Arabic language skills and the reading challenge.

In turn, the director of Jumana Bint Abi Talib Secondary School, Asmaa Al-Yahya, said that the school had a great luck to be one of its distinguished students, who won the gold medal in the competition, noting that the student has been distinguished since her entry to the school and the impact of education, attention and her upbringing was visible on her. and hone her talents. 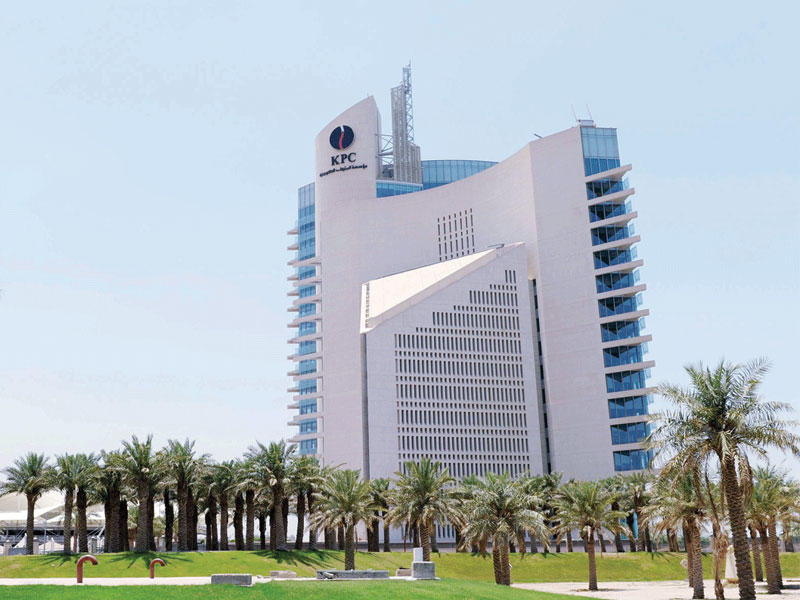