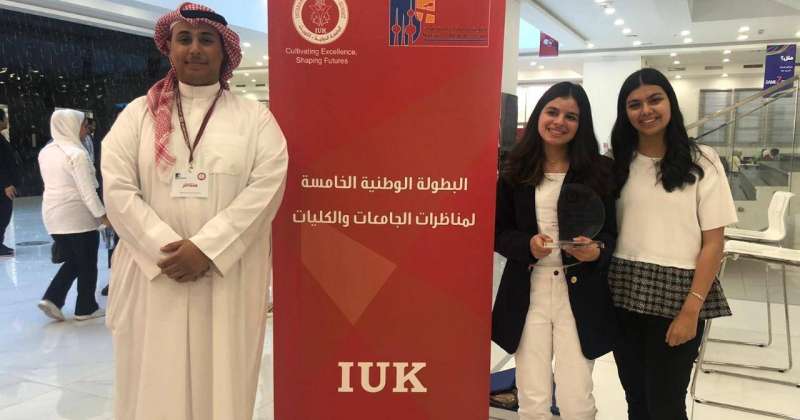 The Kuwait University Debating Team qualified for the Sixth International Universities Arabic Debating Championship in Qatar, after it won third place in the Fifth National Championship.

Student Khaled Al-Qahtani from the College of Engineering and Petroleum won the best first speaker during the tournament.