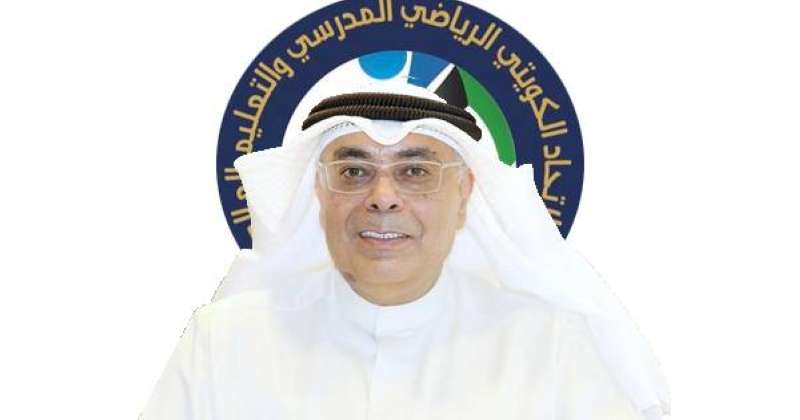 The Kuwait School Sports and Higher Education Federation announced that it will launch its strategic plan for the years (2021-2026) next Thursday at Jaber International Stadium, which will embody the future vision of school sports in the country in the next five years.

The President of the Federation, Faisal Maqsed, said in a press statement today, Sunday, that this plan depends on the return of school sports to its previous era to provide clubs and national teams with a new generation that can achieve championships and titles and raise the flag of Kuwait in international forums.

Maqseed added that the committees working in the federation have finished preparing all the arrangements to hold a celebration on this occasion under the patronage of the Minister of Information and Culture and Minister of State for Youth Affairs Abdul Rahman Al-Mutairi, which includes many paragraphs that will be presented by the federation’s workers and technical guidance for physical education at the Ministry of Education.

He stressed the federation’s endeavor to build a distinguished sports generation of young people in schools and youth in universities and higher applied institutes by intensifying sports competitions that bring students together in schools and higher education, whether individual or collective.

And he valued the minister’s support for the work of the federation, which seeks to advance school sports and higher education in the country, “noting the cooperation of the relevant authorities, led by the Ministries of Education and Higher Education, the Office of the Minister of State for Youth Affairs and the General Sports Authority, which facilitated the federation’s task in performing its work.”