– School principals to Al-Rai: There are no electrical circuits… and simple water pools do not affect the course of the study
– The launch of off-scheduled exams in secondary schools… and a high percentage of absenteeism in the middle school

With the launch of “off-scheduled” exams for secondary schools in the subjects of the constitution and the Noble Qur’an this morning, school administrations counted their losses after the rain wave that fell on the country last night and continues, according to meteorology, until tomorrow, Monday, stressing that “the effects of rain are limited and there are no damages or damages in any of them.” of school facilities.

Some school principals revealed to Al-Rai a complete alertness to the engineering affairs departments in the regions, as they dealt very quickly with the incoming reports, most of which were about slander, and this is to be expected, pointing out that small water pools in the science yards and other facilities do not affect the course of the study.

While they confirmed that no electrical short-circuits occurred and that things were proceeding in their usual normal way, they mentioned that the percentage of absenteeism is large in middle schools, other than primary schools, whose students started with short exams and will continue until the end of this week.

School principals explained that each school has its own system for organizing off-schedule exams and distributing students, but most of them received their students in full (the two groups together), with each group divided into one semester, indicating that the exams end tomorrow and then students start on a temporary vacation in preparation for the mid-year exams. school on the 29th. 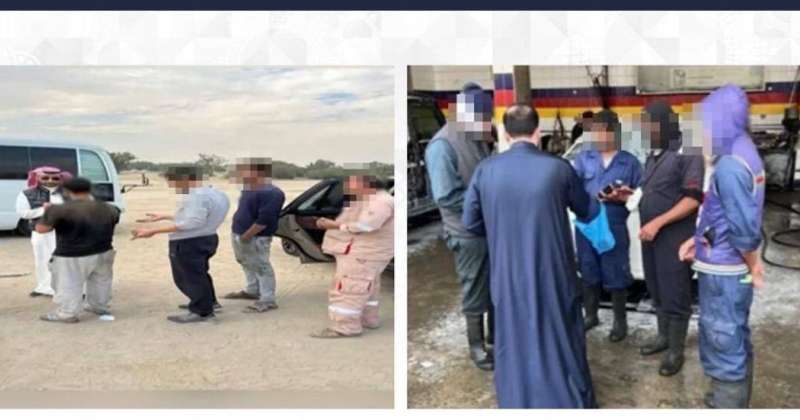