Kuwait City, April 18: This morning, Kuwaiti residents felt an earthquake hit some areas after Iranian television announced a 5.9-magnitude earthquake hit Bushehr province in the south of the country, which includes a nuclear power plant, but there were no reports of injuries.

A government official told Reuters news agency that there had been no reports of damage to the station.

State TV stated that the earthquake struck the Bandar Janawah region this morning, and there were no reports of damage so far, adding that teams from the Iranian Red Crescent had been dispatched to the region.

He indicated that the earthquake occurred at a depth of ten kilometers. He did not provide further details. 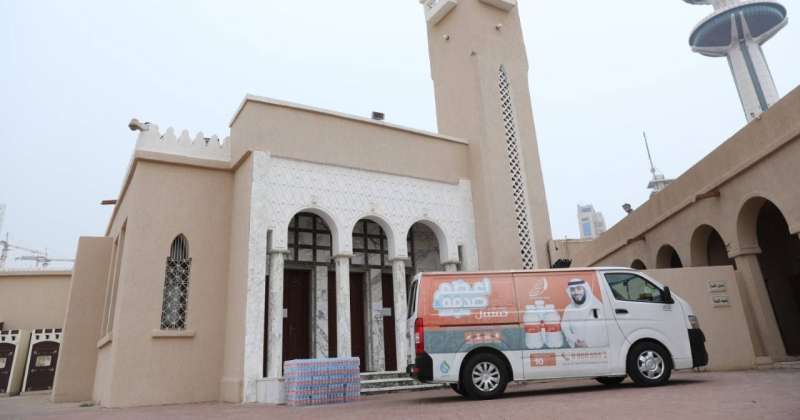