Kuwait News, March 14, Sunday: The Council of Ministers will hold its regular session chaired by His Highness the Prime Minister Sheikh Sabah Al -Khaled, where the Council will review reports submitted by the Corona Emergency Committee, which met last Wednesday morning, headed by Deputy Prime Minister and Minister of Defense Sheikh Hamad Jaber Al-Ali, which includes the results of implementing the ban decision in the field and health and the proposals that Accelerate the flow of the application in the field.

In this regard, informed sources expressed in private statements that they are convinced of the importance of continuing to implement the Council’s decision to impose a partial ban, pointing out that traffic congestion at peak time is caused by the coincidence of the timing of the exit of workers in the private sector with government employees suggesting – if there is no possibility to delay the start of the ban – to create a time interval between them represented in the early departure of government employees by one hour in order to avoid traffic congestion to achieve a smooth flow in the streets and main roads to reduce the number of workers in the Ministry of Interior and to reduce the number of violators of the curfew which may be due to outside their control, confirming that the proposal Subject to approval or rejection.

The sources also demanded that the vaccination be opened before the start of the ban for the arrivals, especially since some of them cannot go without the use of a taxi, and they may face difficulties in obtaining an exit permit for the driver because he does not have an appointment for vaccination which leads to the application of the penalty of breaking the ban and also demanded the approval of delivery to restaurants. During ban hours.

The sources added that the government will crystallize its priority projects in preparation for the first parliamentary session revealing the government’s seriousness in implementing the pledge to coordinate follow-up and cooperate in all the issues raised and to complete the legislation in preparation for the upcoming parliamentary session on the 30th of this month.

Among the procedures for the affected companies may be an extension of 6 months to a year to hand over government projects for which they have been given approvals to work during the ban, and the possibility of direct compensation is possible.

The sources revealed that the Ministry of Health is preparing recommendations to implement a proposal to open sports stadiums in the governorates to perform Tarawih prayers and perform during the holy month of Ramadan side by side with mosques with large areas. 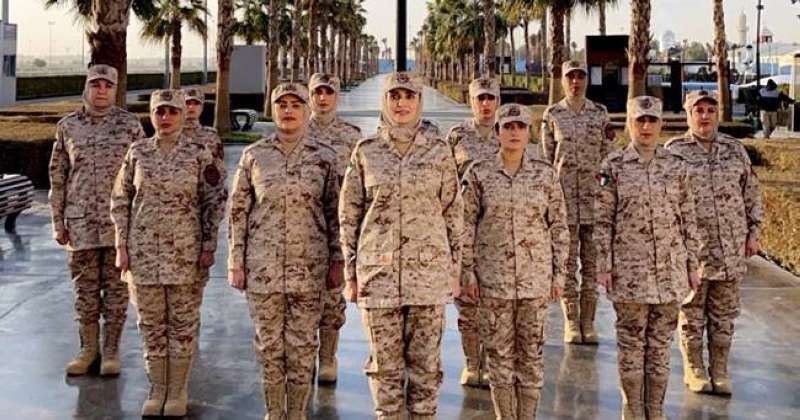 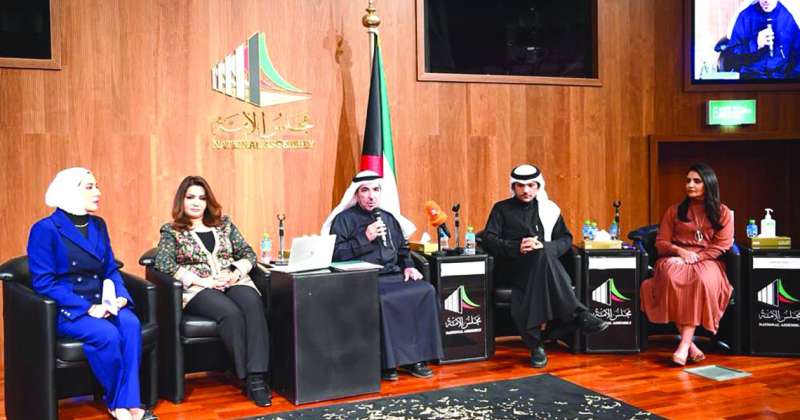