Home Local News Informative The drop… will not replace the glasses 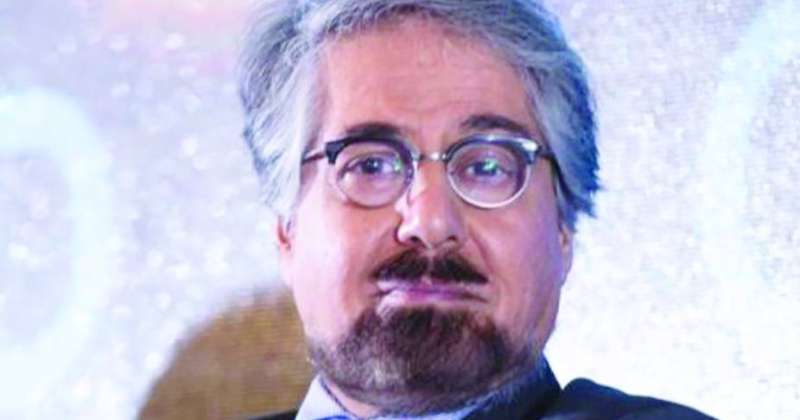 – Abdullah Al-Baghli to Al-Rai:
It is not convenient, practical, accurate, and does not give the correct number
There are many contraindications to its use in some eye diseases
It will not be useful for those who suffer from the onset of cataract formation

While the US Food and Drug Administration (FDA) approved “Vuity” eye drops, which American media reports said may replace wearing glasses, especially for those who suffer from blurred vision or what is known as presbyopia, said the head of the Muhammad Abdul Rahman Al-Bahr Center, head of The Council of Ophthalmology Departments, consultant ophthalmologist, Dr. Abdullah Ahmed Al-Baghli told Al-Rai that “the substance in this drop was originally used to treat eye pressure in the past, and its use was dispensed with except in rare cases.”

He added, “The idea that it may replace the use of glasses that are used for reading when reaching old age or even after the age of forty, it is possible to accept it scientifically or logically, but it is certainly uncomfortable, impractical, inaccurate and does not give the correct number.”

He also pointed out that “there are many contraindications to its use in some eye diseases, in addition to the occurrence of sensitivity, redness of the eye and headache, as well as a feeling of discomfort due to the constriction of the pupil of the eye,” noting that “he attended an eye conference last week, and the attendees were asked about their opinion of this drop.” Especially since it was approved by the US Food and Drug Administration, and the answer from most ophthalmologists was not encouraging.”

Regarding its economic feasibility, he replied: “Also in terms of economic feasibility, the drop that is used for a month costs 80 dollars, and this means that the patient needs 960 dollars annually, at a time when we find that it is possible to buy glasses with special specifications in terms of weight, quality and size, at the lowest cost. From half that price, without possible complications and more accurate with the possibility of using it for more than a year.”

According to a report published by CBS News, “the majority of people aged 40 and over suffer from blurred near vision, which requires them to wear glasses, which may mean that more than 128 million people in the United States will dispense with glasses.”

The report indicated that “Vuity drops, which were approved by the FDA last October, need about 15 minutes to show their effectiveness, as each eye has a clearer vision for a period of 6 to 10 hours.”

In this context, Tony Wright, one of 750 participants in the clinical trial to test the drop, said that “this drop is life-changing,” noting that “she needed to wear glasses at all times.”

She added, “She used to think that this is normal, especially with age, when the need to wear glasses increases to see everything clearly.”

As for Dr. George Waring, one of the researchers supervising the clinical trial, he said that “the drug drop has the natural ability of the eye to reduce the size of the pupil, which expands the depth of focus on different areas of vision naturally.”