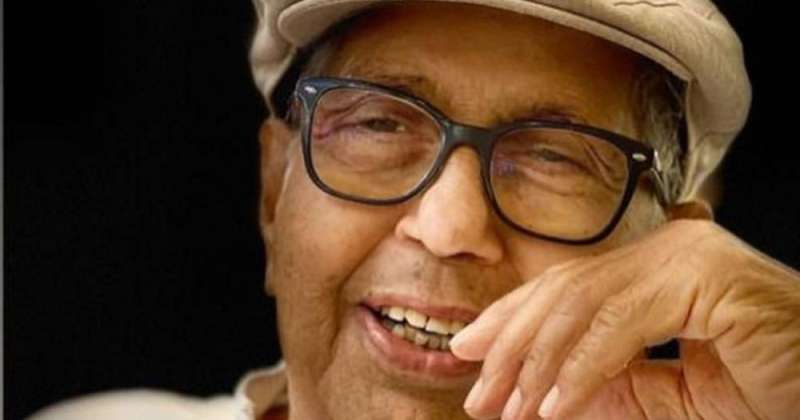 The death of the first Kuwaiti dentist, Dr. Jassim Muhammad Hussein bin Issa, passed away at the age of 90, as he was buried this afternoon in the Sulaibikhat cemetery.

The late is considered the first Kuwaiti dentist, and the first assistant undersecretary for dental services in the Ministry of Health, and during his career he held several high positions, including: President of the Kuwaiti Dental Association for several years, Assistant Secretary-General of the Arab Dental Federation, Member of the International Dental Association Committee for Prevention of oral and dental diseases.

The late lived through the “golden period” of the Ministry of Health in Kuwait, which witnessed the opening of the Jahra, Farwaniya, Mubarak Al-Kabeer, and Al-Adan hospitals in one go.

Al-Rai, which was afflicted by the injured, extends its deepest condolences to the family of the deceased, asking God Almighty to dwell in his vast gardens.