Home Local News Informative The Crown Prince of the Kingdom of Saudi Arabia arrives in the... 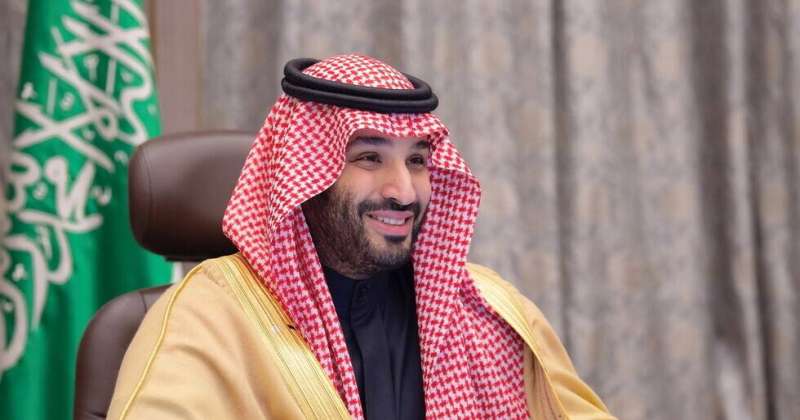 His Royal Highness Prince Muhammad bin Salman bin Abdulaziz Al Saud, Crown Prince, Deputy Prime Minister and Minister of Defense of the sisterly Kingdom of Saudi Arabia, and the official delegation accompanying His Highness arrived this evening on an official visit to the country.