Home Local News Informative The Crown Prince: Good decisions of the Riyadh summit will contribute to... 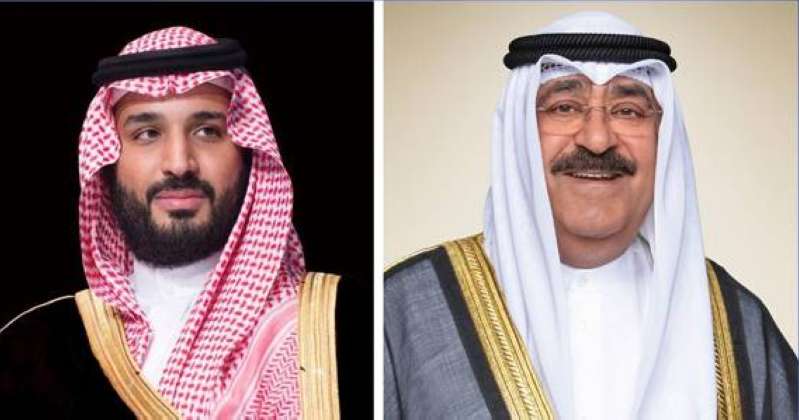 The representative of His Highness the Amir Sheikh Nawaf Al-Ahmad Al-Ahmad Al-Jaber Al-Sabah and His Highness the Crown Prince Sheikh Mishaal Al-Ahmad sent a cable of thanks to his brother, His Royal Highness Prince Muhammad bin Salman bin Abdulaziz Al Saud, Crown Prince, Deputy Prime Minister and Minister of Defense of the sisterly Kingdom of Saudi Arabia, in which His Highness expressed his sincere thanks and appreciation For the warm and generous hospitality accorded to him and the accompanying delegation during his participation in the Summit of Leaders of the Cooperation Council for the Arab States of the Gulf in its forty-second session, which was held in the capital, Riyadh.

His Highness praised the sound decisions reached by this session that will contribute to achieving the aspirations of the GCC countries and sons.

His Highness beseeching the Almighty to perpetuate his brother, His Royal Highness, the Crown Prince, good health and wellness, and to bring to the sister Kingdom of Saudi Arabia and its honorable people more pride and dignity under the wise leadership of the Custodian of the Two Holy Mosques.