The Japanese ambassador to the country, Masato Taka Oka, stressed the depth of the Japanese-Kuwaiti relations, which he described as historic, extending over 60 years of friendship, pointing to the development of these relations at all levels and various fields of cooperation.

In a statement to reporters on the sidelines of lighting the Kuwait Towers with the Japanese and Kuwaiti flags on the occasion of the 60th anniversary of the establishment of diplomatic relations between the two countries, Taka Oka pointed out that the two countries share strong relations and common positions on many files and issues of common interest on the regional and international arenas, praising Kuwait’s supportive position. country in difficult moments.

He pointed out that this was not the first time that Kuwait Towers were lit up with the Kuwaiti and Japanese flags, as this had happened last March in solidarity with Japan after it was hit by the tsunami, expressing his happiness for the period he spent as his country’s ambassador in Kuwait, which he described as fruitful, explaining that he found all support and assistance. From the Kuwaiti authorities to perform his duties, pointing out that he will leave Kuwait bearing good memories of Kuwait and its people and will tell the Japanese about the kindness of the Kuwaiti people to them.

He revealed the date of the arrival of the new ambassador who will succeed him in Kuwait Yasunari Moreno, who will arrive before the end of this year, pointing out that he speaks Arabic fluently, expressing his hope that he will succeed in building on the already strong relations between the two countries. 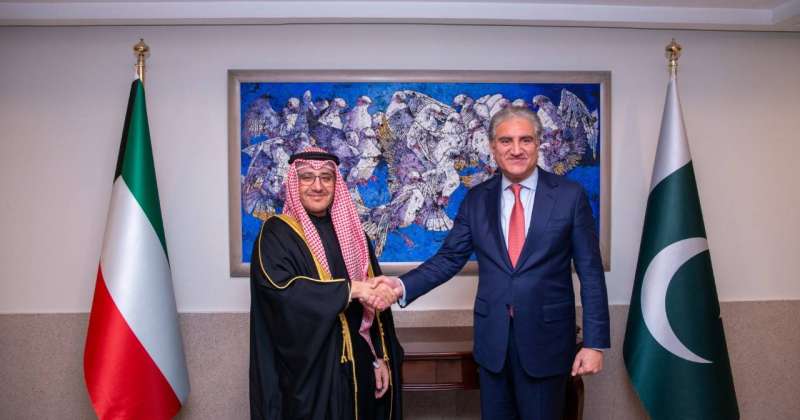 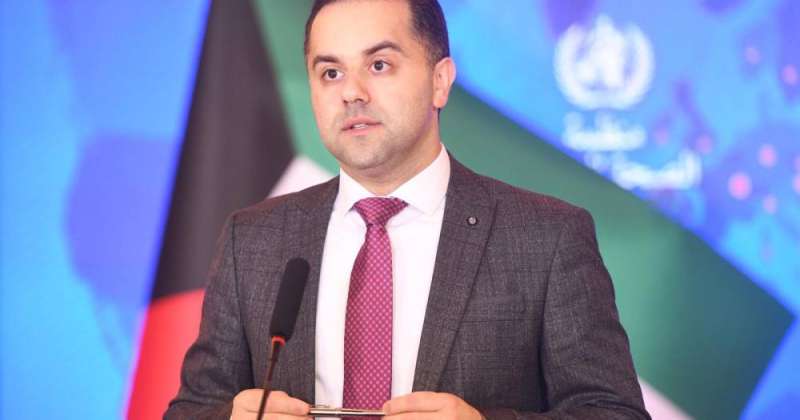