Kuwait News, Aug 4: A recent statistic of the “Manpower” revealed a decrease in complaints of domestic workers last July compared to the previous month, noting that the licenses of 4 recruitment offices for domestic workers were suspended.

The statistics pointed out that 339 complaints were registered in July, including 205 from an employer against an office or company, and 115 from a worker against an employer, indicating a decrease in complaints referred to the judiciary in the same month to 15 complaints, compared to 77 in June.

The administration managed to resolve 252 complaints amicably between the conflicting parties and handed over 35 passports to the workers after filing a complaint against the employer for withholding travel documents and recovering an amount of 2,816 dinars for their benefit. [Read Also: Firefighting closes a plot in Shuwaikh Industrial City] 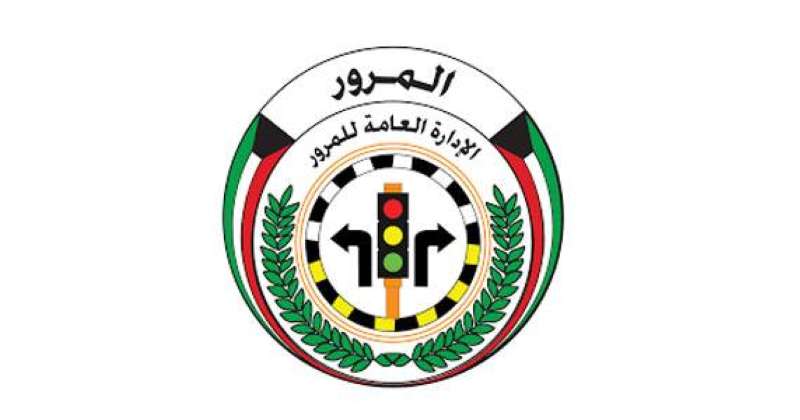