Kuwait News, July 2: The Kuwaiti Federation of Fishermen warned against the phenomenon of the spread of fish vendors, describing this phenomenon as a danger to society, in addition to being uncivilized, and in which there is a quick profit through fraud and deception.

Sharq is a place to practice this phenomenon in the places overlooking the sea on the eastern front, as well as there are individuals who sell fish in the squares in front of those parking lots, where the owners of these cars sell all kinds of fish to consumers in the parking lots overlooking the sea as well as the front parking lots of the market, and in this situation, they constitute an unfavorable phenomenon. Healthy and uncivilized and they promote their fish with false tricks.

Al-Suwayan stressed that this situation was warned by the Federation more than once over a period of more than ten years until it became a fait accompli. Citizens or residents for several factors:

Al-Suwayan called on the municipality to take the necessary legal measures to work to deter the owners of this phenomenon by setting up an organized and stable mechanism to monitor market positions on the eastern front (a permanent control point) to eliminate this uncivilized and bad phenomenon, prevent random sales and monitor roving cars while working to restore Auction of fish inside the markets in Sharq and Fahaheel, and commitment to social distancing, as seen by the competent authorities, to help discipline the market and eliminate this phenomenon, which has become a concern for everyone due to the danger of its spread and the lack of health safety in the circulation of such types of food. 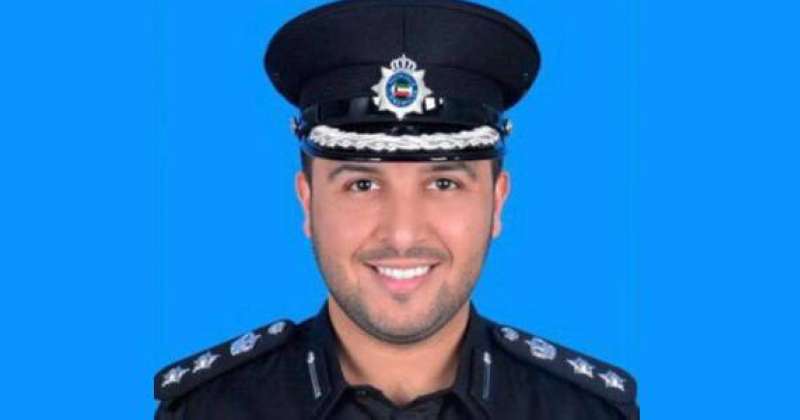 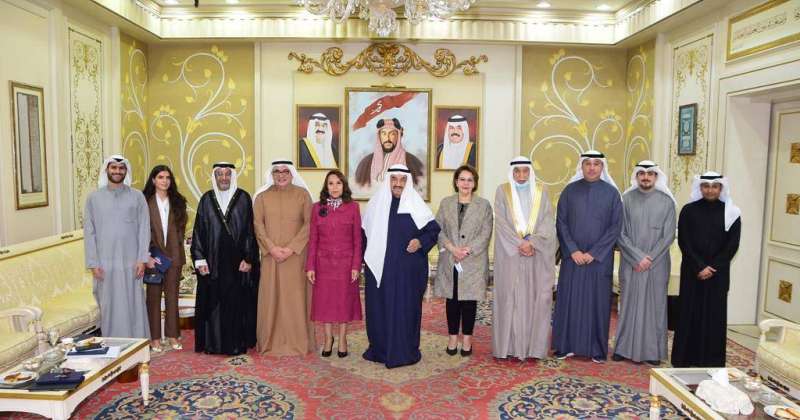