Kuwait News, June 15: Today, Wednesday, a traffic security campaign in the Shuwaikh Industrial Area resulted in the issuance of a number of serious violations, ranging from a change in the essential shape of vehicles, loss of security and safety conditions, the expiration of driving licenses and vehicle ownership book, the issuance of annoying sounds, and the arrest of violators and reckless people.

A security source stated that on instructions from the Minister of Interior and the Undersecretary of the Ministry and the supervision and attendance of the Traffic Undersecretary, the men of the General Traffic Department, represented by the Education Department, the Planning and Research Department, launched a traffic campaign by cordoning off all entrances and exits of Shuwaikh Industrial, specifically on Al-Zeina Street.

During the campaign, a number of arrivals were stopped by the security forces to check their IDs and verify their legal status through security inquiry and fingerprinting. [Read Also: 17 people were arrested for practicing medicine without a license]

The Assistant Undersecretary for Operations and Traffic, Major General Jamal Al-Sayegh, was also present to supervise and follow up the traffic campaign, to give instructions to apply the law to everyone without complacency, to seize the vehicles required and violating the law, to apprehend the negligent, to refer residency violators and non-holders of driving licenses, and to refer juveniles to the Public Prosecution.

These continuous traffic campaigns in all governorates of the country come to extend the law to everyone and not tolerate recklessness and non-compliance with the law. 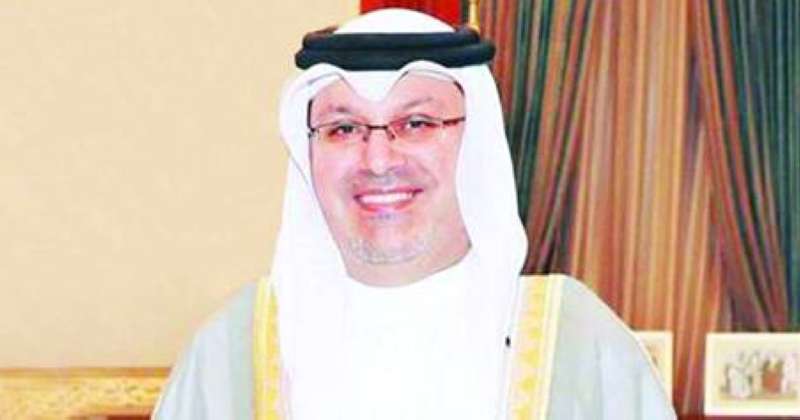