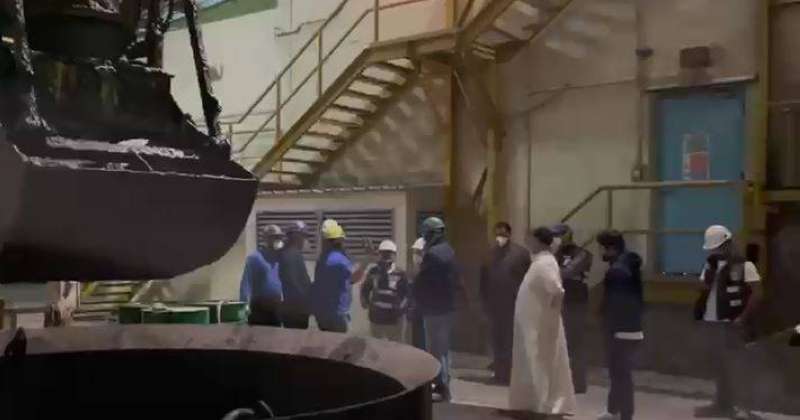 The Environment Public Authority announced that a team conducted an inspection campaign on Shuaiba Industrial factories, pointing out that several factories were inspected to ensure the implementation of environmental and engineering requirements and to monitor emissions issued by them.

The campaign resulted in issuing violations for violators of Environmental Protection Law No. 42 of 2014 and its amendments.