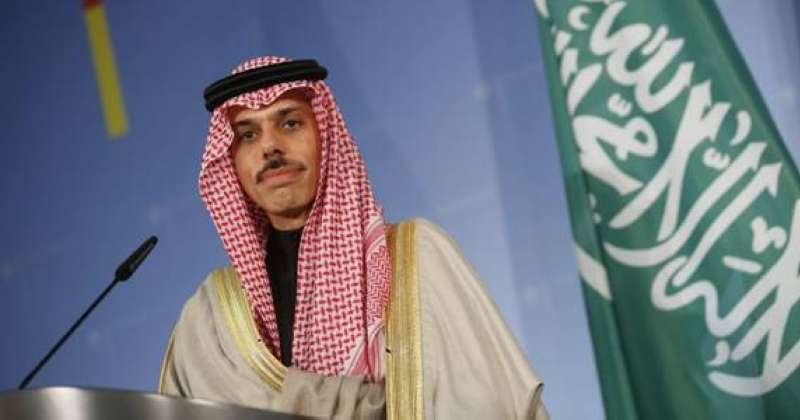 Prince Faisal confirmed in tweets through his official account on the social networking site (Twitter) today, Friday, that this comes “on a historical basis, which was established for his grandparents, may God have mercy on them, and completed after them their righteous sons, may God protect them, so that we achieve together the hopes of our peoples and the aspirations of our countries for the desired integration in all fields.

He also stressed that the Saudi Crown Prince’s tour to the Gulf Cooperation Council countries expressed the concept of a single Gulf and a common destiny, pointing out that its timing came to enhance the course of Gulf action and push it towards broader horizons.

Prince Faisal added that the Kingdom is working with brotherly countries in the region to “ensure the strengthening of security, stability, prosperity and well-being for our countries and peoples.”