Kuwait City, April 21: Government sources revealed that the Saudi authorities have set Kuwait’s share of the number of pilgrims at 3,622 pilgrims, after their number was 8,000 before Corona.

The sources told that the number was reduced due to the kingdom’s limitation of the number of pilgrims this year to only one million, after they were about two million and 500 thousand pilgrims before the spread of the pandemic.

Regarding the number of Bedoon pilgrims, the sources confirmed that the endowments are waiting for a response from the Saudi authorities to determine their number and allow them to perform Hajj this year, and there are correspondences and correspondences in this regard. [Read Also: Finance Ministry has suspended the appointments of Kuwaitis]

The sources pointed out that the endowments will coordinate with the trade to control the prices of Hajj this year because they will rise after reducing the numbers and enabling people with low incomes to perform Hajj at reduced prices while ensuring the provision of good services to them from the campaigns. 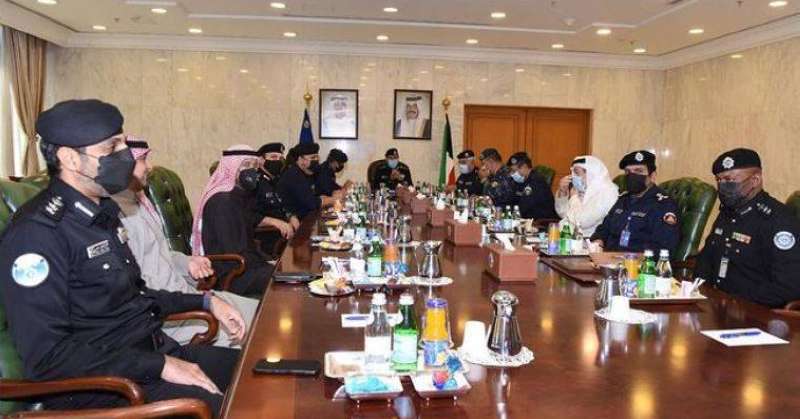