Skip to content
Facebook Instagram LinkedIn Twitter
Home Local News Informative Saudi Ambassador: The Crown Prince’s visit to Kuwait confirms His Highness’ keenness on Gulf unity and cohesion
The Ambassador of the Custodian of the Two Holy Mosques to the country Prince Sultan bin Saad Al Saud said today that the visit of the Crown Prince, Deputy Prime Minister and Minister of Defense, His Royal Highness Prince Muhammad bin Salman bin Abdulaziz to the State of Kuwait confirms his keenness on the unity of the ranks and the Gulf cohesion and the unification of positions towards regional and Arab issues and international.

Prince Sultan bin Saad added, in a statement to the Kuwait News Agency, that the visit, which comes as a continuation of His Highness’ tour in the countries of the Cooperation Council for the Arab States of the Gulf, and prior to the 42nd Gulf Summit meeting to be hosted in Riyadh on December 14, also confirms the keenness to raise the level of joint cooperation among the GCC countries. In various fields.

He explained that His Highness the Crown Prince of the Kingdom is arriving today in his second country, the sisterly State of Kuwait, within the second official visit of His Highness since assuming the mandate of the covenant, which comes as an extension of the successive visits of the leaders of the Kingdom of Saudi Arabia to their brothers, the rulers of the State of Kuwait, which confirms the strength and distinction of relations between the two countries, with its historical and firm depth since the era of Founder King Abdulaziz bin Abdul Rahman Al Saud, may God rest his soul.

He stated that it is expected to discuss many regional and international issues and developments that are in the interest of the region and its peoples. 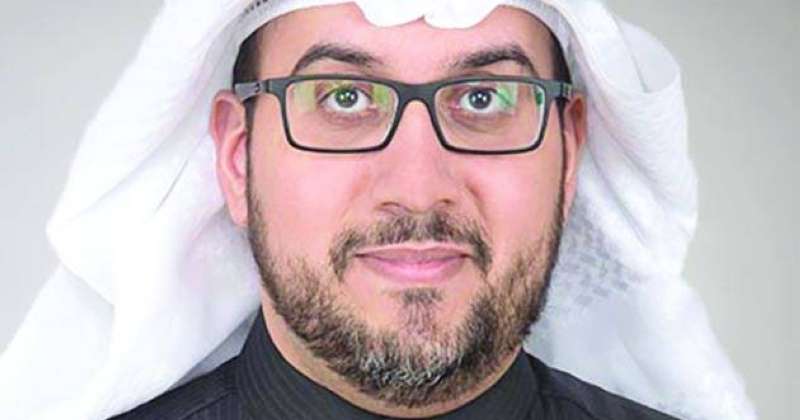 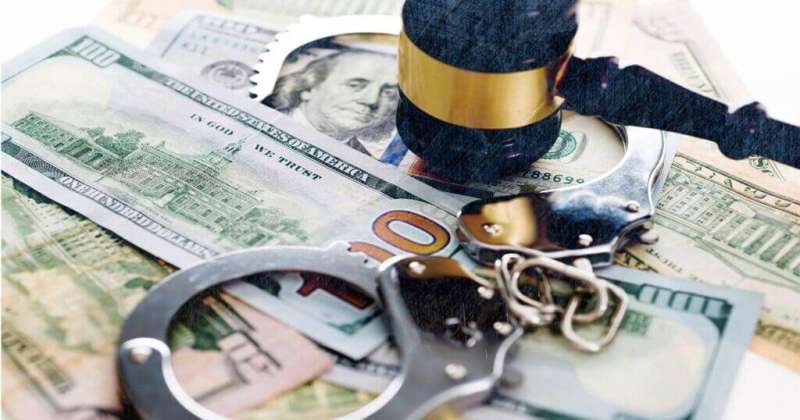