Home Local News Informative Romanowski: The decision to enlist the Kuwaiti woman for military service is... 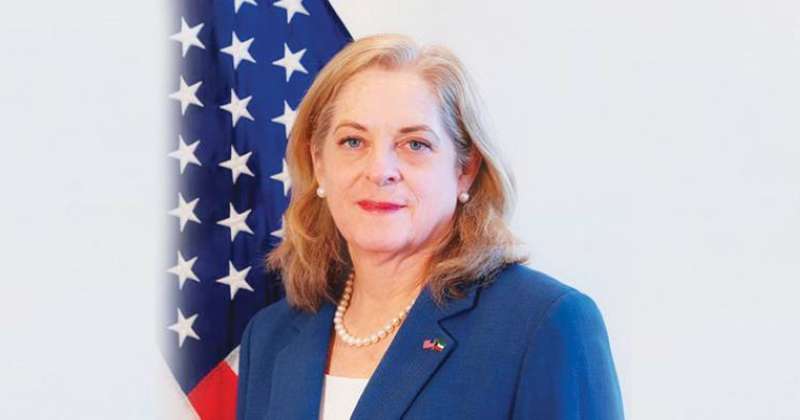 US Ambassador to the country Alina Romanowski said that American women served in the military in many ways from the American Revolution to the first Gulf War.

She added today, according to a historic decision issued by the Kuwaiti Minister of Defense, a Kuwaiti woman can officially register to join the military service, like her American counterpart, which will double the number of qualified people and push forward gender equality.