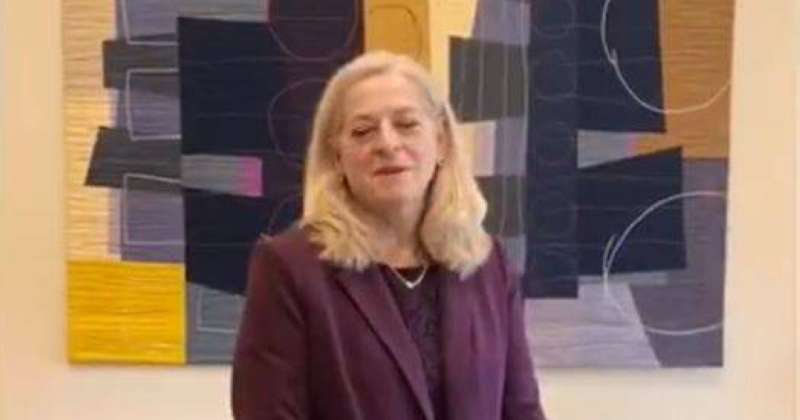 US Ambassador to Kuwait Alina Romanowski celebrated the International Day of the Arabic Language.

Romanowski said that the Arabic language is considered one of the most diverse languages ​​in terms of the number of its vocabulary, its multiplicity of dialects and the extent of its spread, as it is spoken daily by more than 400 million people around the world.