Home Local News Informative President of Mabarrat Al-Saad: The winning of the international awards by the... 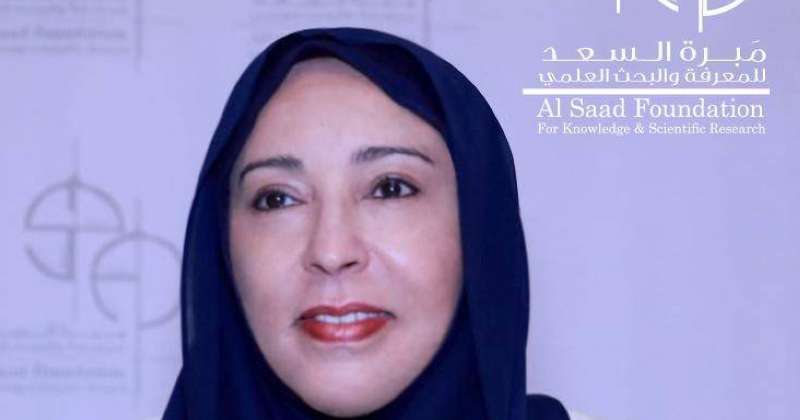 Head of the Al-Saad Foundation for Knowledge and Scientific Research, Sheikha Fadia Saad Al-Abdullah, confirmed that receiving the qualified women from the Middle East Network for Inventors, Innovators and Entrepreneurship (Mi One) the highest awards of the Global One Network confirms that it is achieving its goals towards building advanced professional capabilities and providing scientific solutions to confront challenges. before the development stakeholders.

Sheikha Fadia Al-Saad told Kuwait News Agency today, after announcing the names of the winners during the closing ceremony of “Global One”, which was held virtually, that the “MeOne” qualifiers won for the second year in a row the first places in the world, as this year the Egyptian innovative Salma Medhat won the platinum award for applying (Muttafeesh) and Oman’s Tasnim Al-Daoudi the comprehensive diamond award for the project of converting date seeds into clay. She pointed out that Noha Abu Yousef won an appreciation award for the “genetically engineered good bacteria” project, and the Omani Razan Al Kalbani won an appreciation award for the “X-ray mitigator” project.

She stressed that the initiative, which is considered a window for Arab women to reach the world, has succeeded in achieving its goals of providing scientific and creative educational solutions to confront the challenges facing those involved in development and seeking global partnership with institutions with expertise in the field of sustainable development to help build Arab competencies capable of meeting the needs. .

For her part, the head of the (Mi One) network, Sheikha Nabila Salman Al-Hamoud, expressed her pride in this achievement and the winning of the first places globally, noting that (Mi One) has a future vision to move forward towards a strategic direction and a vision based on encouraging talent.

She affirmed her pride in this initiative as it targets women and supports their capabilities, noting the importance of supporting them, refining their knowledge experiences, enabling them to deal with scientific means and the latest technology, and innovating everything that is useful to serve the society in which women are an essential element and play a major role in its development.

Sheikha Nabila Al-Sabah said that there are many talented women, but their training and scientific qualification is what guarantees their continuity, stressing that innovation and the science industry are the best forms of investment and the key to real progress that contributes to finding sustainable development through which many problems can be solved in an economy based on knowledge, innovation and technology and their adaptation. with local conditions.