The Parliamentary Legislative Committee returned the issue of imposing a tax on foreign remittances to square one again, demanding that the procedure be limited to remittances of expatriates only, and the exclusion of transfers whose party is citizens, a proposal that was met with strict government rejection in the previous council.

The legislative committee welcomed in its report, which it referred to the National Assembly, imposing fees on foreign transfers under the name of tax, but it considered that “the percentage of fees on all transfers should not be the same, excluding citizens from imposing fees and exempting small transfers sent by domestic workers.”

The government had established its rejection of imposing transfer fees on expatriates, on several economic and constitutional grounds.

On the other hand, the Legislative Committee, in a second report, recalled the constitutional text that “public funds are sacrosanct, and their protection is the duty of every citizen,” in response to the proposal for a law to increase salaries and pensions, according to the annual increase in the rate of inflation.

The “legislative” committee requested the competent committee to study the effects of this proposal on the state’s public finances, its inflation rates, and the feasibility of the purpose for which it was initiated. 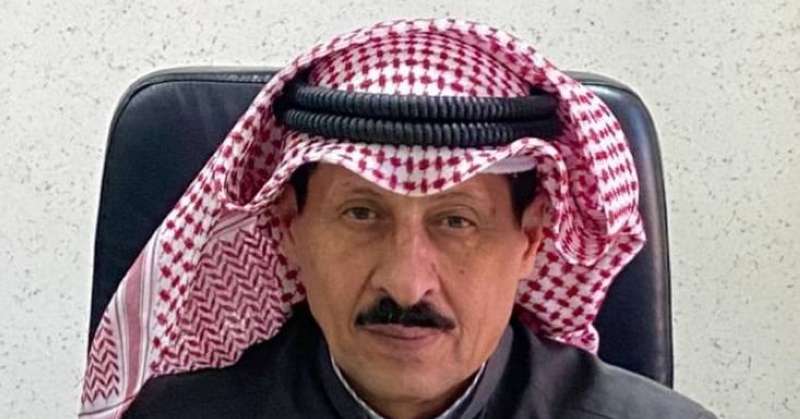 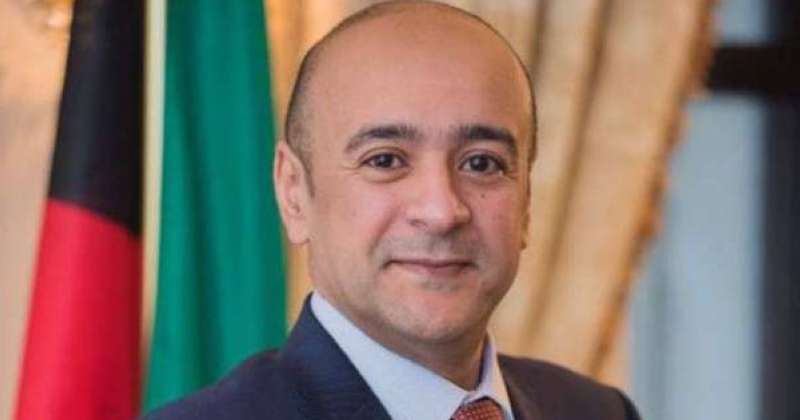