Kuwait City, Oct 12: Deputy Prime Minister and Minister of Defense Sheikh Hamad Jaber Al-Ali issued a ministerial decision yesterday to open the registration door for Kuwaiti women to join the honor of military service as specialty officers, non-commissioned officers, and individuals in accordance with the provisions of Law No. 32 of 1967 regarding the army and its executive regulations, provided that it is limited at the current stage to the field of services. Medical and military support services.

Sheikh Hamad Jaber Al-Ali told Kuwait News Agency on this occasion, “Kuwaiti women have proven that they are the sister of men in all fields and the most difficult conditions and periods that the country has passed through, so it is time for Kuwaiti women to be given the opportunity to enter the military corps in the Kuwaiti army along with her male brother.”

He added that his decision issued today “comes out of the role and responsibility of the Kuwaiti army in protecting the country and maintaining its security and stability from any external danger, in addition to providing support and assistance to government agencies to confront any internal developments and in order to enable Kuwaiti women to join the honor of military service.”

He affirmed his full confidence in the ability, ability, and willingness of Kuwaiti women to bear the hardship and hardship of working in the army, and that she will succeed in this experience because she eagerly looks forward to serving and protecting her country, defending its interests, and preserving its security and stability.

Sheikh Hamad Jaber Al-Ali explained that based on this decision, Kuwaiti women will be able to work in the Kuwaiti army as a specialty officers, non-commissioned officers, and individuals in the current stage in the field of medical services and military support services.

He indicated that in view of the efficiency, dedication, and sincerity of Kuwaiti women at work by assuming many jobs and crafts, engineering and medical professions in different sectors in the Ministry of Defense, namely the maintenance complex in the Air Defense Brigade, the calibration operator of the Air Force and the military installations sector, in addition to the Medical Services Authority “This matter encouraged us to issue this decision.”

He recalled the heroic role, tasks, and actions carried out by Kuwaiti women over the past years in order to serve and defend their country, especially during the Iraqi occupation of Kuwait in 1990, as well as their contribution to addressing the Corona pandemic in cooperation with her colleagues in the “White Army.”

He wished success to Kuwaiti women who will join the honor of military service, praying to God Almighty to protect Kuwait from all harm and perpetuate the blessing of security and stability under the leadership of His Highness the Amir, Supreme Commander of the Armed Forces Sheikh Nawaf Al-Ahmad and His Highness Deputy Amir and Crown Prince Sheikh Mishaal Al-Ahmad and the Prime Minister His Highness Sheikh Sabah Al-Khaled. 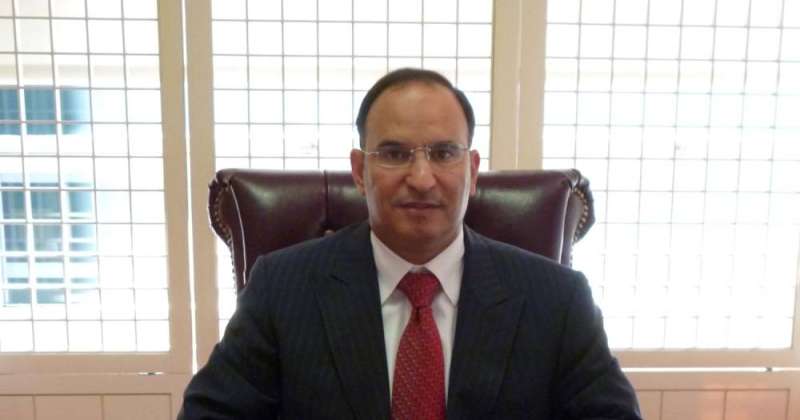 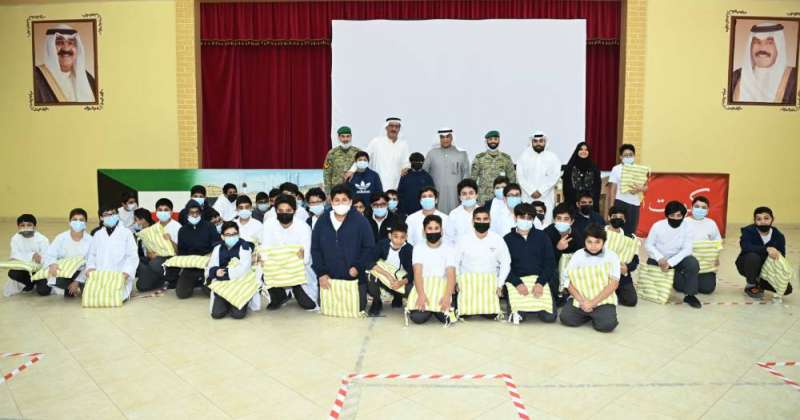