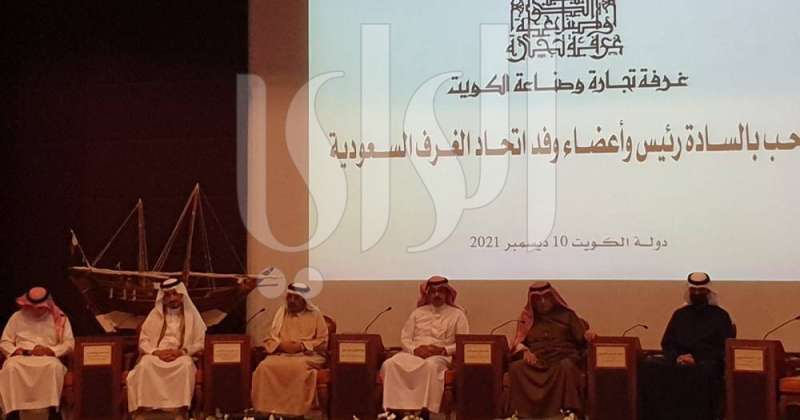 Al-Sager: To revive the Cooperation Committee to develop relations and solve obstacles
– Al-Ajlan: 7.7 billion riyals, the volume of trade exchange between Kuwait and the Kingdom during 2020

At the opening of the forum, the head of the Chamber of Commerce and Industry, Muhammad Al-Sager, called for urgently reviving the cooperation committee between the two countries to develop bilateral relations and solve the obstacles that stand in the way of increasing cooperation in all fields.

In turn, the head of the Federation of Saudi Chambers of Commerce, Ajlan Al-Ajlan, said, “7.7 billion riyals is the volume of trade exchange between Kuwait and the Kingdom during the year 2020”.

The Director General of the Direct Investment Promotion Authority Sheikh Mishaal Al-Jaber reviewed the foundations of “Kuwait Vision 2035”, and the most prominent legislation and plans to attract investors.

Sheikh Mishaal Al-Jaber revealed that the Investment Promotion Authority is about to launch the Abdali Economic Zone in the near future, noting, “We are meeting with representatives of the local and international private sector to find out the required advantages from investors before announcing the offering of economic zones in Kuwait.”