Kuwait News, June 30: At a time when preparations are continuing to implement the Cabinet’s decision to allow entry to the country for expatriates vaccinated with approved vaccines in Kuwait, starting from the first of next August, government sources revealed that entry will not be allowed for an expatriate who received an unapproved vaccination, unless he receives two doses of vaccines. approved in the country. Reported by Al-Qabas.

These sources told that the Cabinet has specified the approved vaccinations, which are Pfizer, Oxford, Moderna and Johnson, stressing that those who are not vaccinated with two doses of the first three vaccines or with one dose of “Johnson” from non-Kuwaitis will not enter the country, but citizens will enter and will be dealt with accordingly. their cases.

The sources added that the expatriate who received only one approved dose of vaccine and traveled abroad will not enter the country either, unless he takes the second dose of the approved vaccine as well.

With regard to the entry of children under the age of fifteen without vaccination after leaving the country before the date of August 1, the sources stressed that the Cabinet’s decision has given enough time for everyone to arrange their affairs before traveling, and it will prevent children between 12 and 15 years from entering unless they are vaccinated with an approved vaccine. .

The sources concluded that the issue of the category of children is still subject to study in the Council of Ministers for the possibility of allowing entry and excluding them from the requirement of vaccination. 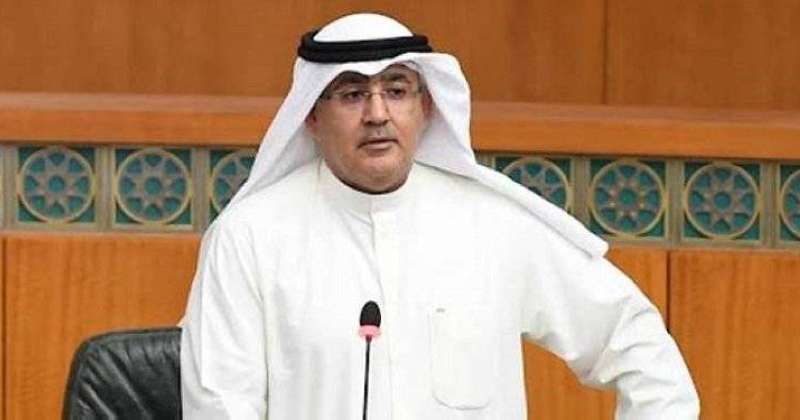