Kuwait News, April 1: The General Fire Brigade announced that there is no criminal suspicion behind the fire, which consumed a number of shops in the arms market yesterday evening.

She added that after putting out the fire from the shop, the specialized officers inspected the point of the fire outbreak, taking witness statements from the nearby shops, and it was found that there were workers who were working to dismantle and install iron bases at the top of the main entrance to the shop using iron cutting equipment. [Read Also: 5 firefighting teams deal with a huge fire in Mubarakiya]

The Fire Brigade revealed that the cause of the fire was caused by the flying of hot iron blocks during the process of cutting iron and falling on flammable materials such as perfume and alcohol, which led to the ignition of the fire in the same shop and its spread to the neighboring and opposite shops through the wood located on the top of the umbrellas outside the shop. The large quantities of perfume and alcohol stored in these stores helped spread the fire. 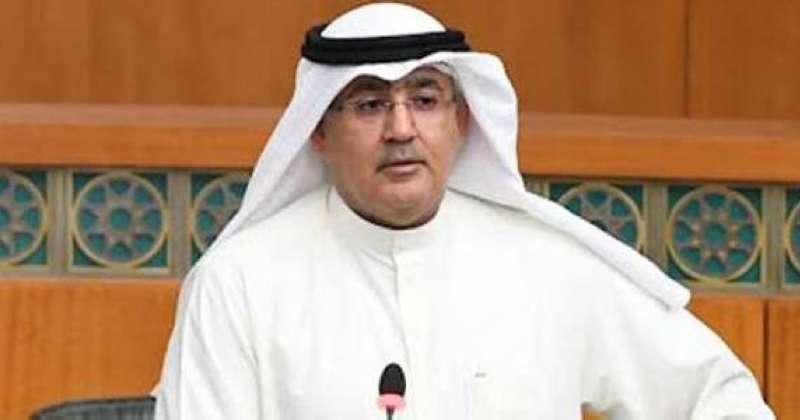 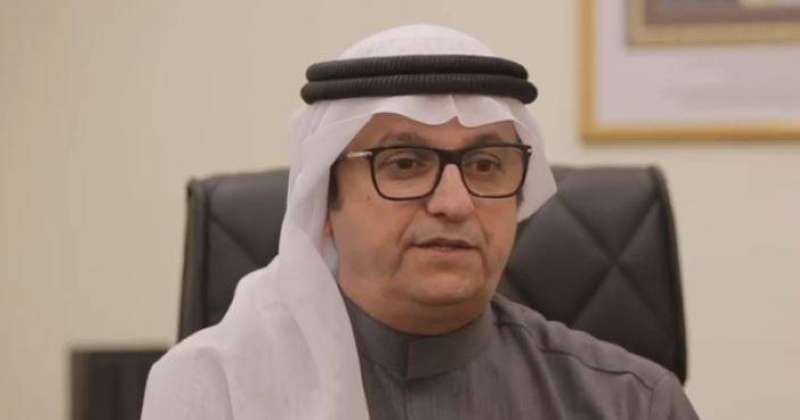 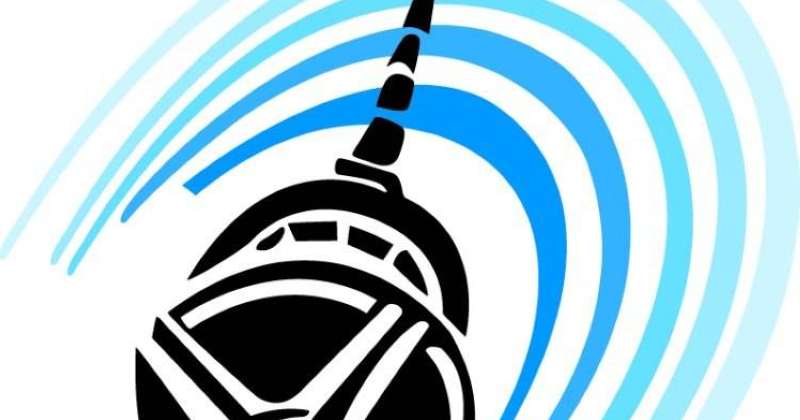