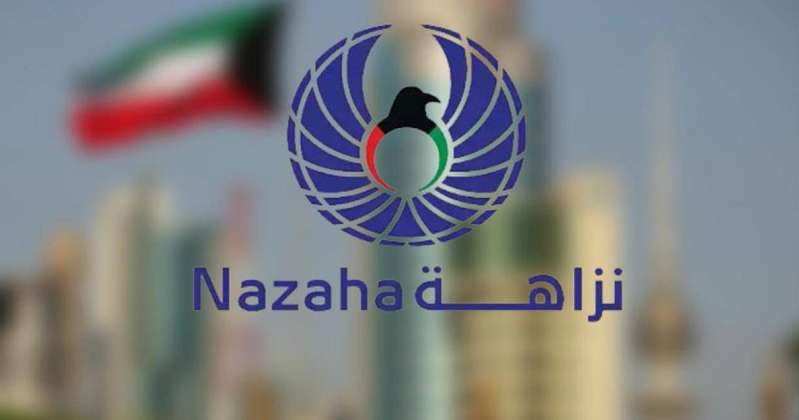 The authority said in a statement, “This comes after examination and gathering of evidence and a continuation of (Nazaha)’s efforts to combat corruption, ward off its dangers and effects, and prosecute its perpetrators, by receiving serious communications with complete conditions prescribed under Law No. 2 of 2016 regarding the establishment of the Anti-Corruption Public Authority and its executive regulations.” .

She added, “Nazaha affirms its intention to continue efforts and procedures regarding examining and collecting evidence and investigations in all serious communications with complete conditions that are received, and always values ​​the role of whistleblowers in exercising their role in helping the authority to access the necessary information and data on corruption incidents, and at the same time it is committed to providing the maximum The degrees of protection and confidentiality necessary for them, which are imposed by the law and the executive regulations.