Home Local News Informative Muslim Al-Barrak: There is definitely a dispute with the opposition… and it... 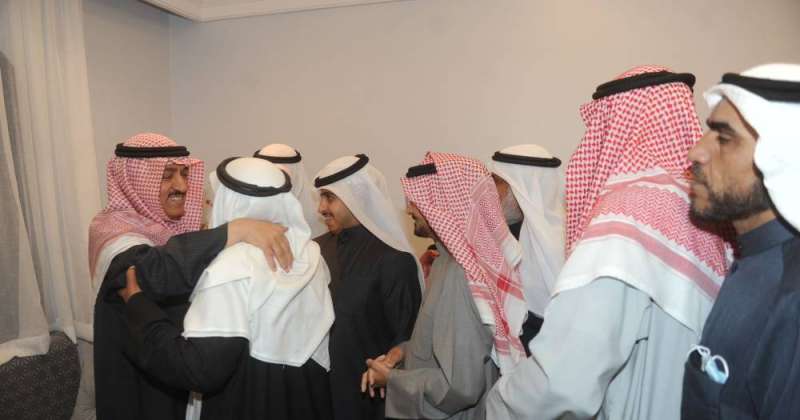 Former MP Musallam Al-Barrak specified the specifications required in forming the next government, saying that “what is required is that it includes ministers, statesmen, politicians, people with clean hands and they have good resumes. Otherwise, it means that we will live as we were, and the first message is the government formation. If it comes different, things will differ.” ».
Advertisement

Al-Barrak added during a reception in his office that “the political scene will be determined if the expected meeting between the opposition deputies, the displaced former representatives and the national youth is completed.”

Regarding the existence of differences, Al-Barrak said: “There is definitely a dispute, but we must dissolve this dispute, and follow a single road map with specific goals,” noting that “the patriotic youth is in the process of preparing an integrated project to present it to the deputies, and the matter is not obligatory, but rather an attempt to reform the situation.”