Kuwait News, Jan 20: The official spokesman for the unified government application of electronic services “Sahel” Youssef Kazim announced that the Kuwait Municipality has entered the list of entities participating in the application through four new services. Reported by Al-Qabas.

He stated that the accession of the Kuwait Municipality to the entities participating in its electronic services with the “Sahel” application represents an “important addition” that allows users to easily access the current services. [Read Also: No effects of 5G on Kuwait Airport]

And he indicated that government agencies are continuing to work on preparing and adding new electronic services through “Sahel”, noting the great efforts made by the teams working in various agencies to actively participate in the application.

It is noteworthy that “Sahel” is a unified government application launched in mid-September and aims to enhance the efficiency and speed of completion of government transactions and operations, and enables its users to carry out their transactions electronically. 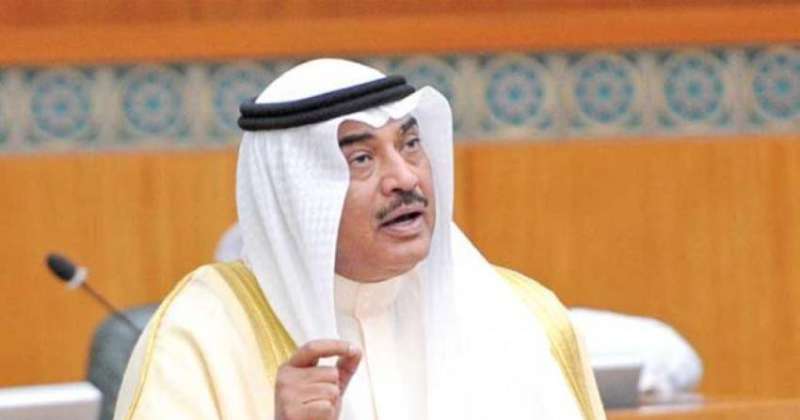 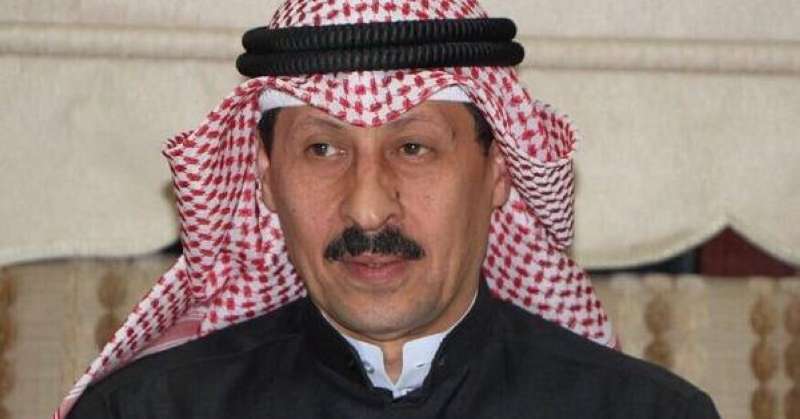