Home Local News Informative Mohalhal Al-Mudhaf: Double the penalty for anyone who crosses the red light 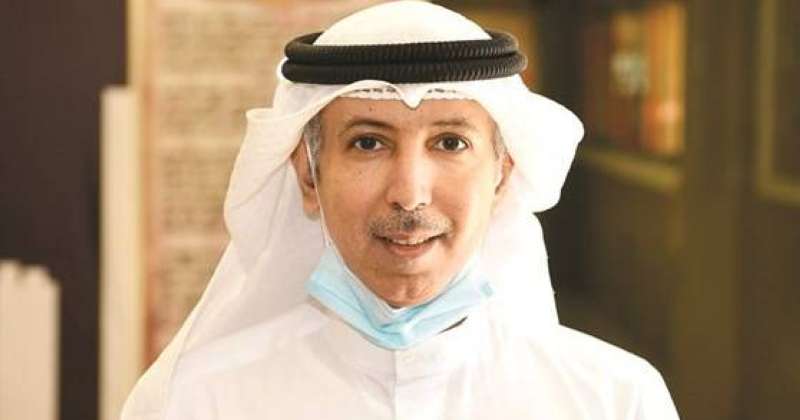 Representative Mohalhal Al-Mudhaf submitted a proposal with a desire to double the penalty for anyone who crosses the red light.

The proposal referred to “increasing the penalties for the text provided for the following cases:

Driving a vehicle recklessly or negligently that endangers the driver’s life or property.

– Runs a race for motorized vehicles on the road or gathers to use them recklessly or negligently.

Exceeding the maximum speed limit or driving the “remainers” in places other than those designated for them.

Driving a vehicle in the opposite direction of traffic on highways and ring roads, or using hand-held communication devices while driving.

The proposal also stipulated that “penalties will be doubled or more, according to the opinion of the competent committee in the National Assembly in cooperation with the Ministry of Interior, the Traffic Department.”