Kuwait City, May 19: With a clear human rights tongue, and in the language of the trustworthy, human rights organizations and labor unions responded to what they described as “nonsense” in a survey conducted by the German “Internations” network, and classified Kuwait as the worst in the world for expatriates for the seventh time in 8 years.

Officials of human rights societies asserted that the Kuwaiti labor law is one of the best laws, not only in the region but also in the world, pointing out at the same time that “Kuwait is not the best, but it is definitely not the worst as a destination for residency for expatriates.”

Also Read: A third of Expats in Kuwait plans to leave the country

The network classified Kuwait as “ranked last in the world in terms of quality of life, entertainment options, personal happiness, travel, and mobility, and it is also the worst destination for expatriates in terms of ease of settlement.”

The President of the Fundamental Constituents for Human Rights, Dr. Yusef Al-Saqr, confirmed to Al-Rai that “there is a lack of benefit in such reports. We confirm that we are not the best, but at the same time we are not the worst, and there is great progress in the field of Kuwaiti legislation, with regard to the workforce.” In addition, Kuwait signed the Convention to Combat Human Trafficking, and more than one person was tried in this regard.

Al-Saqr said, “The State of Kuwait is the lowest relative in the cost of health insurance, and it has more than one human rights association, and another specialized in labor issues, in addition to the National Office for Human Rights, which includes a committee specialized in human trafficking. If Kuwait was the worst, we would not have found this amount of Nationalities in it, ”pointing out that“ taxes in Kuwait are low, compared to other countries, and emergency medical services are provided to everyone free of charge. ”Moreover,“ residency dealers are being prosecuted … Yes, there is a delay in giving salaries to some, but we found an urgent response to the cries of some Those whose salaries are late ».

He concluded by saying: “We do not claim perfection or perfection, but we want fairness and non-abuse in describing the situation in Kuwait. This is unacceptable, although we acknowledge that there are some mistakes that we are trying to fix.”

In the same context, the Secretary-General of the Kuwait Society for Human Rights, Hussein Al-Otaibi, told Al-Rai that “the German report’s classification of Kuwait was unfair, because we are in direct contact with the immigrant workers of Kuwait, and Kuwait cannot be considered the worst in the world, despite the presence of some transgressions, but they remain The services provided in Kuwait compared to other countries are the largest and the least expensive ».

He pointed out, “Kuwait’s determination to improve international labor standards, and this is something to be reckoned with, and the questionnaires that we do indicate that the positives outweigh the negatives and the percentage of abuses is few compared to other countries.”

In turn, the head of the Kuwaiti Federation of Domestic Worker Recruitment Office owners Khaled Al-Dakhnan assured Al-Rai that “what was stated in the German report is incorrect,” pointing out that “the Kuwaiti labor law is one of the best laws in the world and guarantees the protection of the worker, and the state’s capabilities are exploited. To preserve labor rights. 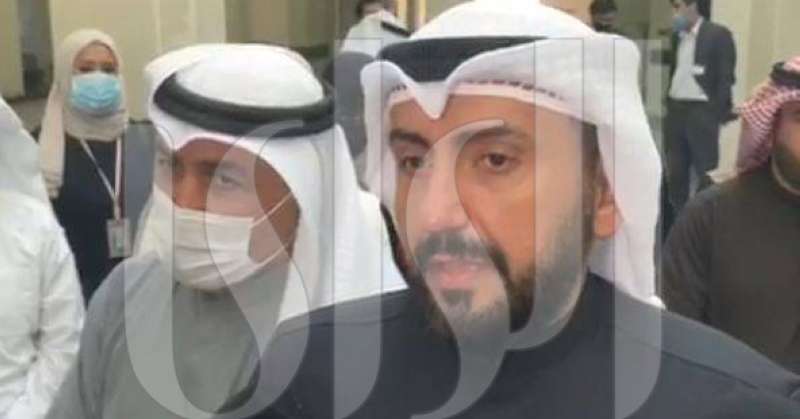 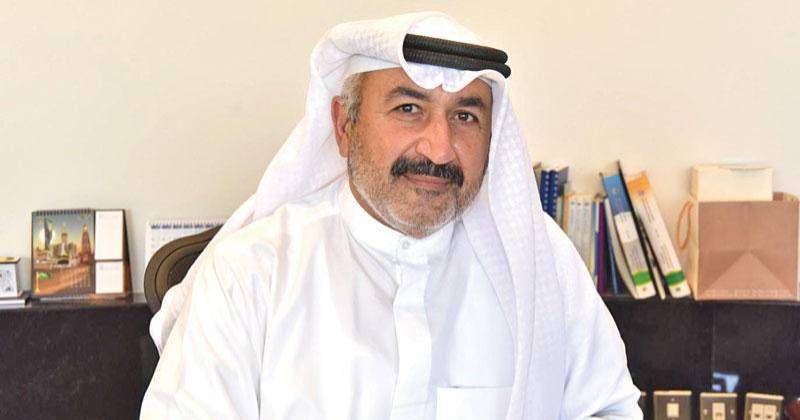