In a press statement after their meeting at the Ministry of Foreign Affairs, the two sides affirmed that the meeting comes within the framework of the keenness of the two countries’ officials to continue coordination and permanent consultation for the interest of the peoples of the two countries and in light of the delicate current conditions at the regional and international levels.

The statement expressed great satisfaction at the distinguished level of bilateral cooperation in all fields.

The two sides praised the achievements of the Joint Steering Committee during its 10-year journey in enhancing cooperation between the two countries, stressing the importance of continuing to work through this successful mechanism to move the level of cooperation to broader levels to achieve the common ambition.

During the meeting, according to the statement, the latest regional and international issues of common interest were reviewed.

The meeting was attended by the Dean of the Diplomatic Corps, Kuwait’s Ambassador to the United Kingdom Khaled Al-Duwaisan, and the Assistant Foreign Minister for the Deputy Minister’s Office Affairs, Ambassador Ayham Al-Omar. 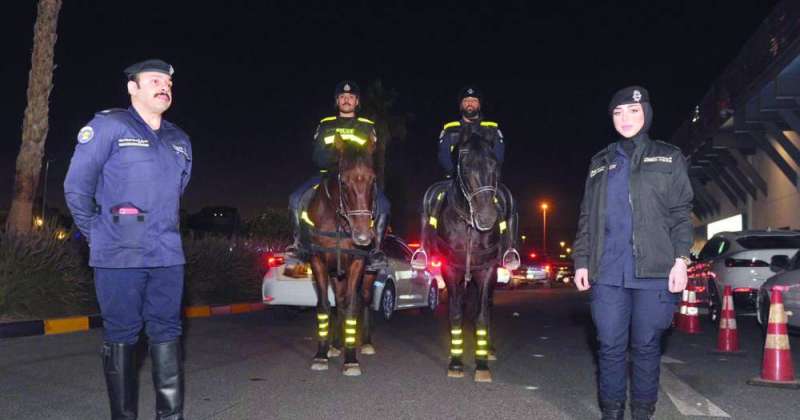