Home Local News Informative Kuwaiti Ambassador to the United States: No injuries among our citizens in... 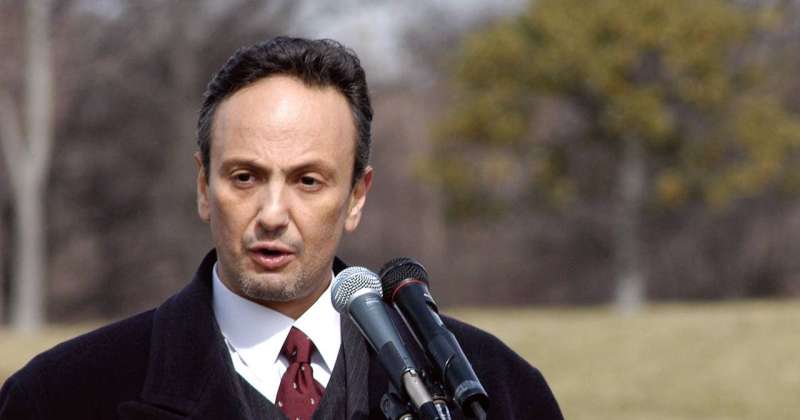 Kuwait’s Ambassador to the United States Sheikh Salem Abdullah Al-Sabah said that the embassy has not received any information about the injury of any citizen in the recent hurricanes so far, while calling on citizens there to be careful and abide by the instructions of the local authorities.

And according to a statement by the Embassy of the State of Kuwait to the United States today, after 30 hurricanes witnessed by the states of Arkansas, Illinois, Kentucky, Missouri, Mississippi and Tennessee, Sheikh Salem explained that the embassy is in contact with the competent authorities to follow up on any development, stressing that the embassy and general consulates in Los Angeles and New York and the attached technical offices are working. Close follow-up to check on students and citizens who are in these cities.

In this regard, the embassy urges citizens and students to continue communicating with it and the attached technical offices on the following numbers: