Globally, the report said that an estimated 931 million tons of food, or 17% of the total food available to consumers in 2019, ended up in household waste bins, retailers, restaurants, and other food services. The load of 23 million fully-loaded trucks weighing 40 tons is fully filled, which is enough to circle the Earth 7 times.

Read Also; The early departure of employees to avoid the ban crowds

The most wasteful households

The report found that almost every country measured food waste, which was a large percentage, regardless of the country’s income level. The report shows that most of this waste comes from families, who get rid of 11% of the total food available at the consumption stage. The supply chain, while food service establishments and retail outlets waste 5% and 2%, respectively.

The global average waste per person consuming 121 kg of food per year, compared to a total of 74 kg at the household level. The report also includes regional and national estimates of per capita income.

He said that food waste has major environmental, social and economic impacts. For example, at a time when climate action is still lagging behind, 8% -10% of global greenhouse gas emissions are linked to food that is not consumed.

With 690 million people affected by hunger in 2019, the number is expected to rise sharply with the Corona virus, in addition to 3 billion people unable to afford the costs of a healthy diet, consumers need help to reduce food waste among households.

Countries can raise climate ambition by including food waste in the NDCs contributions to the Paris Agreement, while enhancing food security and reducing costs for households, the report said. This would also make food waste prevention an essential area for inclusion in COVID-19 recovery strategies.

“For a long time, food waste among households was assumed to be a big problem only in developed countries,” says WRAP chief executive Marcus Jaufer. With the release of the Food Waste Index report, we can see that things are not entirely clear. With only 9 years remaining to achieve the SDGs, we will not achieve Goal 12 if we do not significantly boost investments in tackling food waste among households globally. This should be a priority for governments, international organizations, companies and charitable organizations. ”

Target 12-3 of the Sustainable Development Goals is focused on halving the per capita share of global food waste at the retail and consumer levels and reducing food losses along production and supply chains. One of the two target indicators is the food waste index. 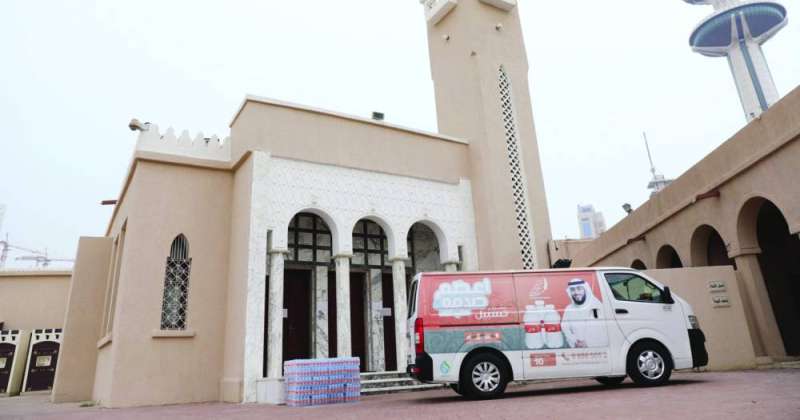 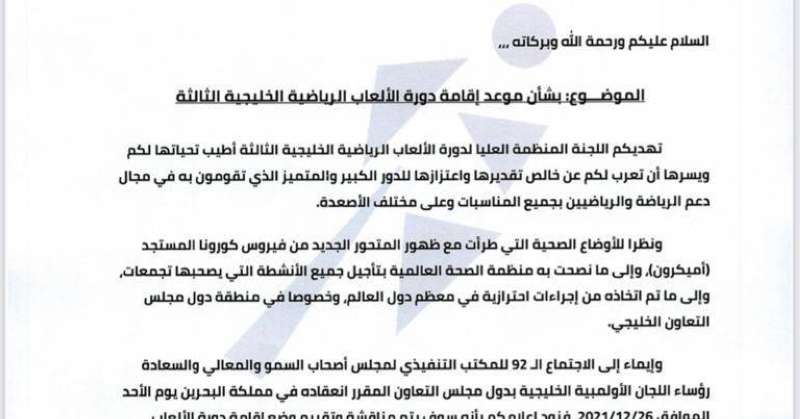