Kuwait News Today, June 5: Today, Sunday, the Ministry of Foreign Affairs summoned the Ambassador of the Republic of India to Kuwait, where he met with the Assistant Foreign Minister for Asian Affairs, who handed him an official protest note expressing the State of Kuwait’s categorical rejection and condemnation of the offensive statements of the Holy Prophet, peace and blessings be upon him, and Islam and Muslims issued by an official in the ruling party.

The ministry explained that while the State of Kuwait welcomes the statement issued by the ruling party in India, in which it announced the suspension of the aforementioned official from carrying out his duties and activities in the party because of these offensive statements, it demands a public apology for those hostile statements, the continuation of which without deterrence or punishment will constitute to Increasing aspects of extremism and hatred and undermining elements of moderation, noting that issuing such statements reflects a clear ignorance of the message of peace and tolerance of our Islamic religion, And the great role Islam has played in building civilizations in all countries of the world, including India. 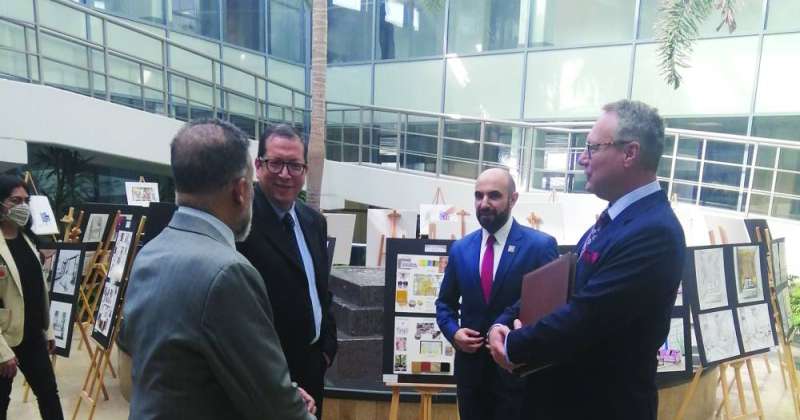 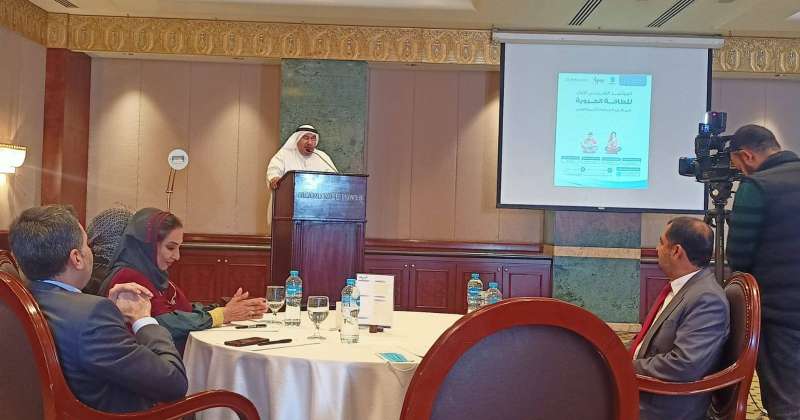