Kuwait City, April 18: The Ministry of Foreign Affairs expressed the strong condemnation and denunciation of the State of Kuwait for the deliberate abuse of the Holy Qur’an, which was committed by some extremists in Sweden by burning copies of the Noble Qur’an in the city of Malmo in the Kingdom of Sweden.

In a press release, the ministry explained that these abuses constitute a serious provocation to the feelings of Muslims around the world and incitement against them, and undermine the values ​​of coexistence and tolerance.

The ministry called on the international community to assume its responsibilities to stop such unacceptable actions, and to work to spread the values ​​of tolerance, coexistence and dialogue and to prevent abuse of all monotheistic religions. [Read Also: WhatsApp number to update vaccination data for those who renew their passports] 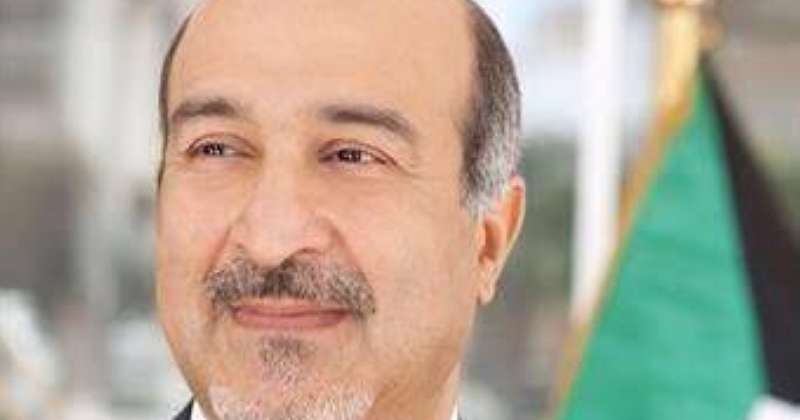 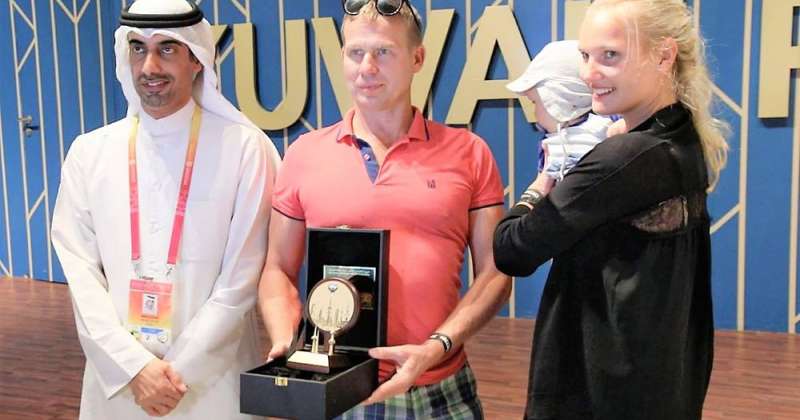 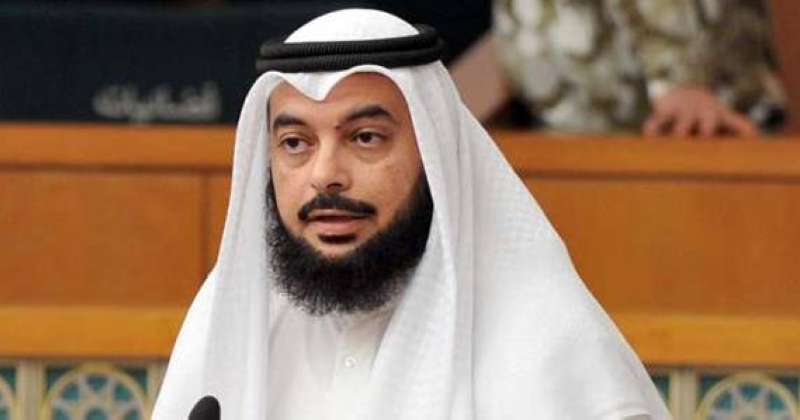