Kuwait City, March 16: An indication that life will return to normal in the coming months, and overcome the repercussions of “Covid 19” in the country, the Minister of Health Dr. Basel Al-Sabah is to increase the number of vaccine recipients during the next two months to one million, and to double this number until next September, stressing that students will return to their schools in all stages with the beginning of the new school year.

Read Also: Kuwaiti citizens eat in their cars after the closure of restaurant halls

The Minister Al-Sabah announced, during his reception yesterday with a delegation of the Scouts Association, to honor him and the Undersecretary of “Health” for their efforts towards “Corona”, to vaccinate all educational and administrative bodies in schools during next April, revealing that some measures will be taken after the month of Ramadan against those who have not received the vaccine.

He called everyone to the necessity of vaccination to preserve their health and safety, explaining that so far 400,000 have been vaccinated, in addition to half of the elderly Kuwaitis registered with the Civil Service Bureau, and about a quarter of this category of residents, as between 80 and 100 of them are vaccinated daily in homes.

He stressed the continuation of the vaccination process, “With the advent of Eid Al-Fitr, we will have vaccinated a million people, and with increased awareness and demand, we will reach two million next September, with the start of school students’ attendance, and then life will return to normal, ”pointing out that next April will witness the vaccination of about 120 A thousand teachers and administrators at the Ministry of Education, in addition to workers in cooperative societies, hairdressers, and bank employees.

He pointed out that vaccination is very effective in reducing deaths, surprising some of it being afraid in light of the arrival of the number of those who received it in the world to 400 million, and the decrease in the number of injuries and deaths in America, Britain and many countries of the world.

The minister explained that the next plan, which will be implemented after Ramadan, includes preventing those who did not receive the vaccine from entering the cinema and closing the shops that have workers who did not receive them, stressing, “We need support from the community to raise awareness for vaccination, and we regret the low demand, especially in my governorate. Al-Jahra and Al-Ahmadi. 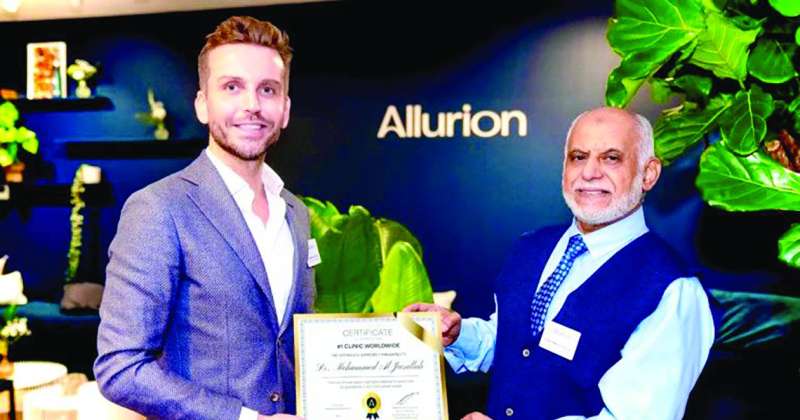 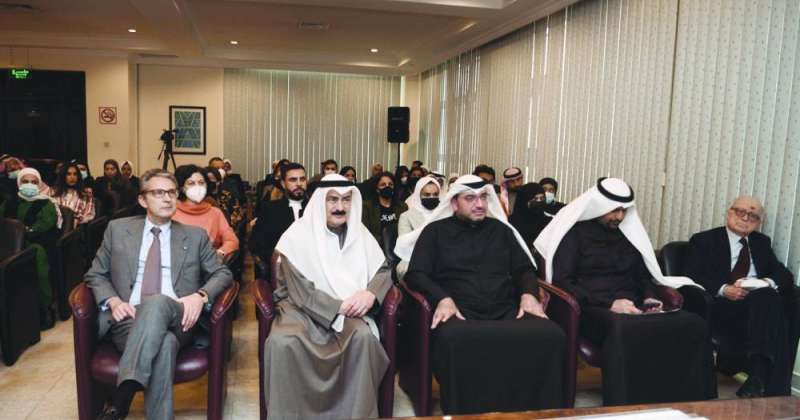