Kuwait news, June 30: Kuwait ranked 131 globally and seventh in the Gulf out of 227 cities around the world on the Expatriate Cost of Living Index for 2022 issued by Mercer Consulting, thus making Kuwait the second cheapest Gulf city after Doha, which ranked eighth in the Gulf and 133 globally.

At the level of countries in the world, Hong Kong, Zurich, and Geneva topped the first three places for the most expensive cities in the world for foreign workers, while the Swiss Basel also came in fourth place, then Bern in fifth, New York and Singapore in seventh and eighth places, then Tokyo and Beijing in ninth and tenth places.

As for the cheapest cities in the world – according to the Mercer Index, Ankara ranked first (227), preceded by Bishkek (Kyrgyzstan) at 226, Dushanbe (Tajikistan) in 225th place, and Islamabad and Karachi (Pakistan) at 224 and 223, respectively. Istanbul is 222nd and Tashkent (Uzbekistan) is 221st. [Read Also: Govt has no instructions to tighten travel restrictions]

The Mercer Index touches on global and regional issues that affect the lives and livelihoods of foreign workers globally and pointed out that the return of high inflation again around the world is making foreign workers increasingly concerned about their purchasing power, which leads them to increase expectations of raising their salaries. 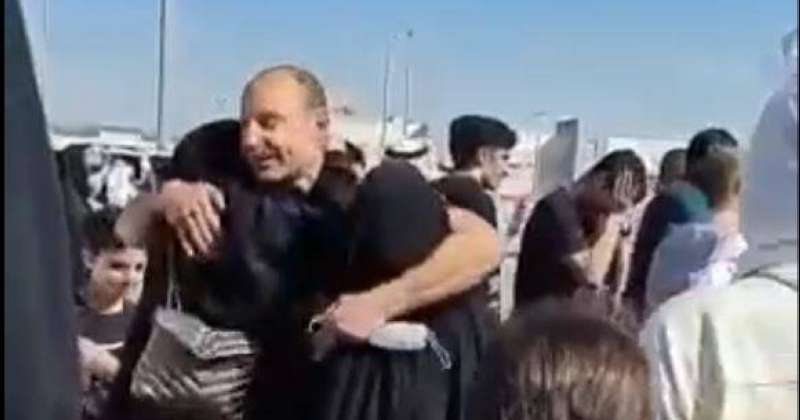