A specialized study showed that Kuwait, which has more expatriates than its citizens, joined the list of the most lazy countries around the world, indicating that the number of expatriates may be one of the main reasons why it tops this list.

A report published in “News Patroling” indicated that cultural orientations may have a role to play in making Kuwaiti citizens the most lazy in the world, explaining that compared to the standards of physical activity described, the Kuwaiti people fall short in practicing sports by a whopping 67 percent.

The report pointed out that the health benefits of physical exercise are documented and widely accepted, as it reduces the risk of non-communicable diseases such as obesity, high blood pressure, heart disease, diabetes, and certain types of cancer such as colon cancer and breast cancer, and it also has a positive impact on mental health.

According to the study, Brazil, which is the largest country in South America with a population of more than 211 million people, is 47 percent less active than the physical activity guidelines set by the World Health Organization.

Although Saudi Arabia – also rich in oil and has the largest economy in the Middle East – has a large percentage of youth, it suffers from a lack of physical activity, and its people are the third most lazy people in the world, and their activity levels are 53 percent lower, compared to the standards set by the organization. And Iraq, which is a melting pot of different ethnic groups, falls short in playing sports by 52 percent.

Research studies have shown that even 30 minutes of exercise five days a week can have significant health benefits. Therefore, it is important to find time to exercise and the morning is the best for that. 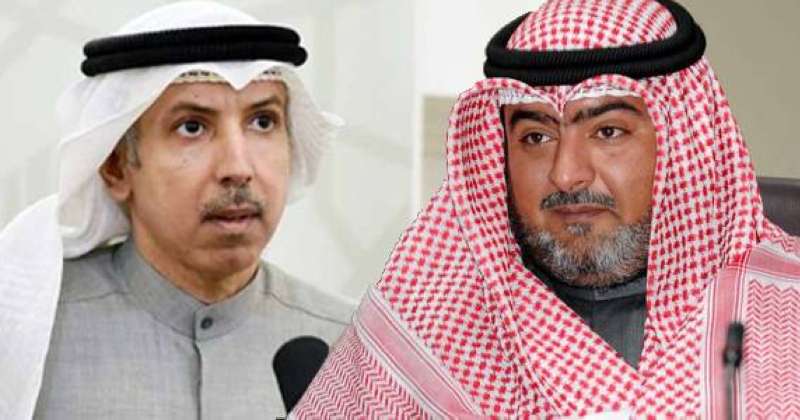 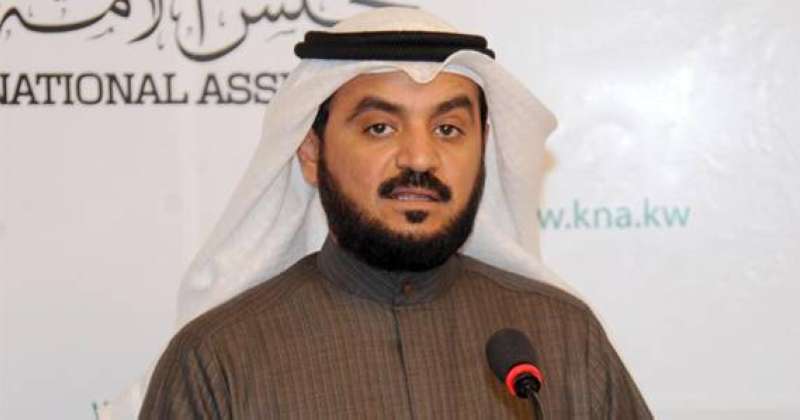 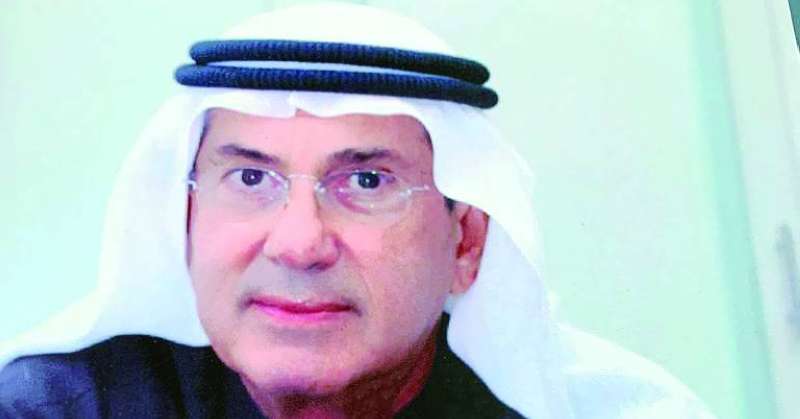