Kuwait News, June 29: The international agency Fitch Solutions expected that the risks of policy-making in Kuwait will remain high in the coming months, even after holding the upcoming elections for the National Assembly, which means that the passage of political and economic decisions will remain suspended until after the parliamentary elections.

Despite the rise in oil markets and prices reaching record levels above $110 a barrel, the agency suggested that the next government would approve strict spending cuts, based on previous expectations that the country would record successive fiscal deficits in the medium term, ruling out the approval of the new public debt law before the end of next year.

The agency stated that the upcoming elections will not likely address the deep differences between the parliament and the government, which will negatively affect basic legislation, which will continue to delay in the short term even after the elections are held. It also expected the postponement of the foreign investment law, which would ease visa requirements and requirements for foreigners and give them greater rights to own property in the country. [Read Also: New mechanism for organizing family and tourist Visas]

She pointed out that the political impasse in Kuwait will lead to further delay in achieving appropriate reforms for the businesses planned within the “Kuwait 2035” strategy, stressing that the growth of the non-oil economy of Kuwait will remain weak in the medium term, And it will remain dependent on government spending, and thus output growth will remain. Kuwait’s GDP is closely linked to oil production, which is expected to slow steadily in the next few years. 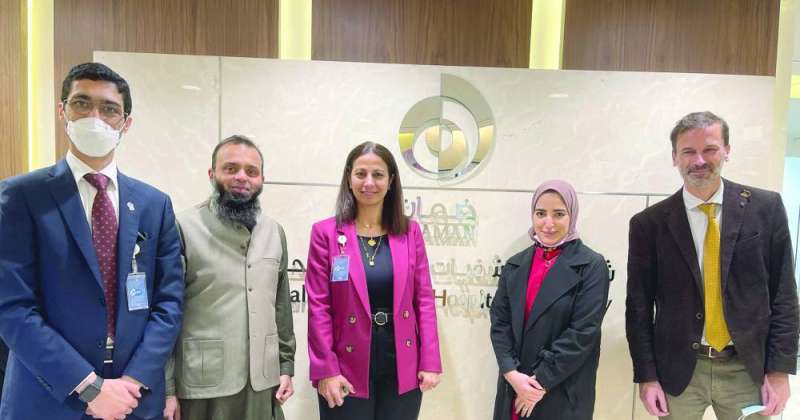