After Eid al-Fitr, in the event that the number of deaths and infections with the Coronavirus continues to increase and the number of admissions to intensive care increases.

Also Read: Continuing to apply the partial curfew in the country from 7 pm to 5 am

The source revealed to Al-Qabas local Arabic Newspaper, that the partial ban continues until April 22, corresponding to the tenth of Ramadan, after which it will be subject to study according to the developments of the epidemiological curve in the country, and the latest numbers of infections, deaths and cases of entering the intensive care wards of Corona patients.

The source added that if the epidemiological situation continues as it is now, without a gradual decrease in cases, then it is likely that the partial ban will be extended after the 22nd of this month, and the cases have increased, the choice will be a total ban in the last ten days of Ramadan, until Eid al-Fitr.

The source concluded by stressing that everyone must adhere to health requirements, to spare the country from going back and not returning to normal life due to gatherings and lack of commitment. 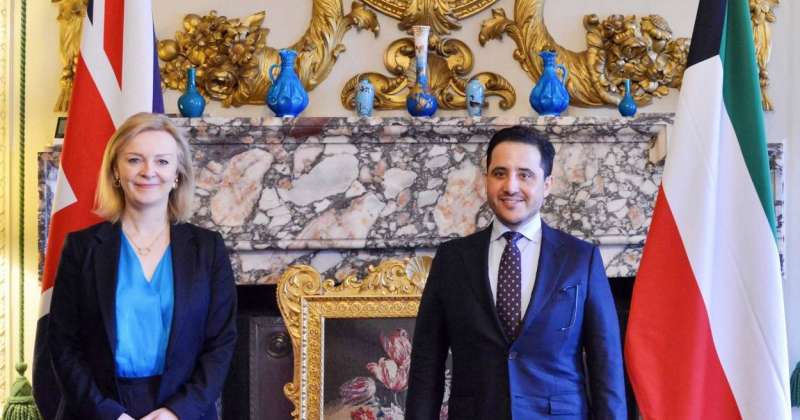 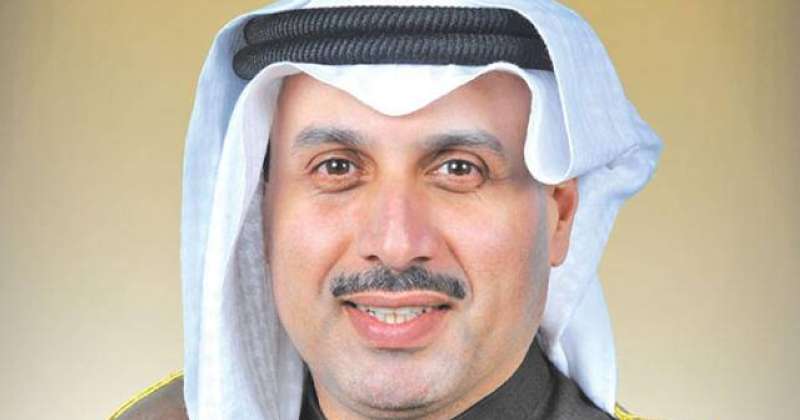