Kuwait City, June 30: The Ministerial Committee for Corona Emergencies approved the request of the Kuwaiti Farmers Union, regarding the recruitment of agricultural workers from abroad, through the safety platform, and with a commitment to implement the health and preventive measures in force in the Ministry of Health.

This came in a letter addressed to the Minister of Interior by the Assistant Secretary-General of the Administrative and Financial Affairs Secretariat in the Council of Ministers, Osama Al-Duaij.

Al-Dammak said in a press statement that the Board of Directors of the Kuwait Farmers Union appreciates this decision, which serves the agricultural sector in the country and the continuation of its activity after filling the current deficit in the farms due to the lack of agricultural labor in the farms in the north and south of the country. On the shoulders of the Kuwaiti farmer. 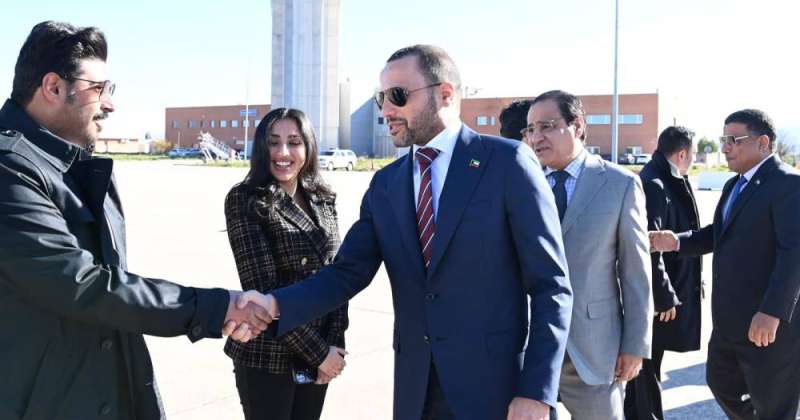