Kuwait News, May 31: Kuwait International Airport ranked second in the list of the 10 worst airports in the world, according to the website “Ehrhelp”, a German company specialized in managing airline disruption claims.

According to Business Insider, the rating was based on 3 main metrics based on measuring performance on time, quality of service, food and stores at airports.

On the other hand, Hamad International Airport in Qatar came on top of the list of the best airports in the world, surpassing 131 other airports in the lead, with a total of 8.39 out of 10. [Read Also: Names of the appointed members of the Municipal Council]

Airports are scored on a 10-point scale based on three criteria, which measures on-time performance and accuracy of departure and arrival times and represents 60% of the airport’s overall score.

Service quality contributes another 20% of the score, and is evaluated by the quality of customer service, how fast security wait times are, and how clean the airport is, with food and shops making up the final 20% of the score; Data is also collected from passengers who rate their food and shopping options on a scale of one to five. 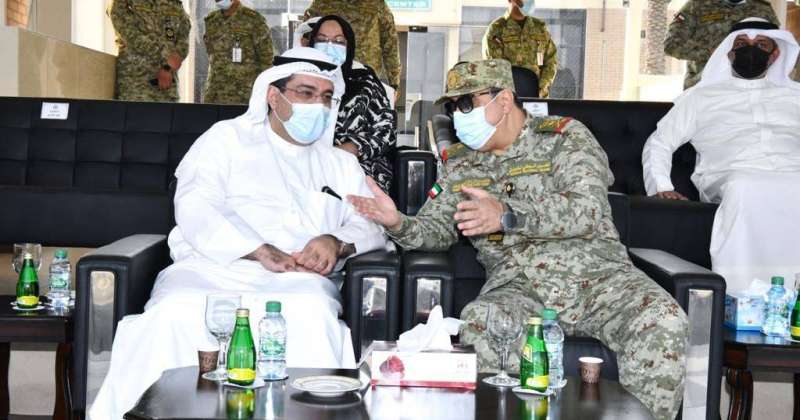