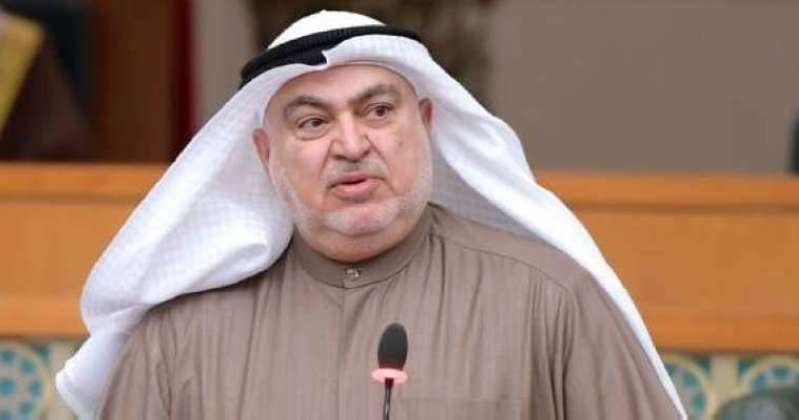 The Rapporteur of the Parliamentary Committee on Women, Family and Child Affairs, Representative Khalil Al-Saleh, said that he submitted a proposal for a law allowing married employed women to voluntarily devote themselves to looking after their family while keeping their salary, stressing that this proposal addresses an important social aspect and limits the problems of family disintegration.

Al-Saleh pointed out that there are many issues related to Kuwaiti women awaiting solutions, and that one of these issues is the loss of housing for unmarried women in the event that it is sold by the heirs, stressing the need to find a solution to this problem.

On the other hand, she noted that the meeting between the committee and the delegation of the United Kingdom embassy in the country was general and comprehensive with regard to women’s issues.

In turn, the head of the Women, Family and Child Affairs Committee, Osama Al-Manawer, said that the discussion with the delegation of the UK embassy revolved around a number of issues within the committee’s competencies, taking into account the proposals submitted for the privacy, customs and traditions of Kuwaiti society.

Al-Manawer valued the delegation’s understanding of these considerations, noting that the committee will take from these suggestions what it sees as useful for Kuwaiti society, pointing out that the committee felt during the meeting respect for the ancient historical relationship between Britain and Kuwait.

Al-Manawer explained that the delegation discussed the privacy of the relationship and its extension to the pre-oil phase and the 1899 agreement, and the State of Kuwait’s welcome for this deep relationship between the two sides, stressing the keenness of the Women’s Committee on the participation of civil society in the issues on its agenda.

He added that “in the last session, we did not hold any meeting without the presence of the concerned authorities from all currents and segments of society, and some of their suggestions were translated into laws.”